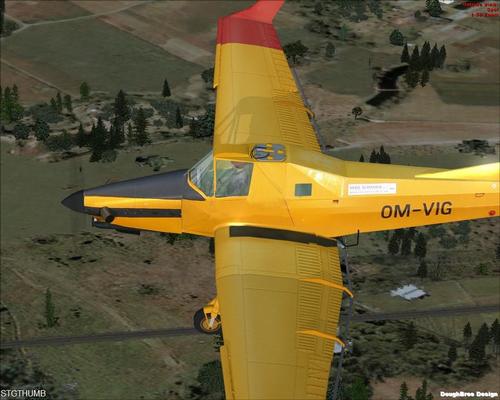 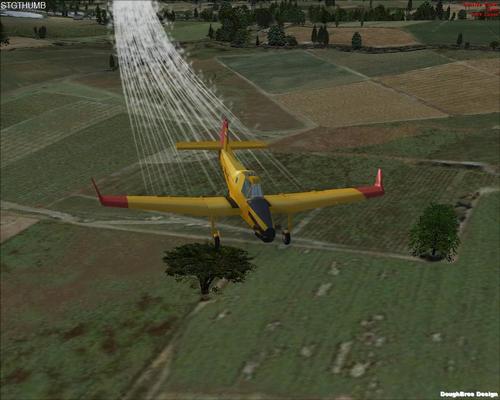 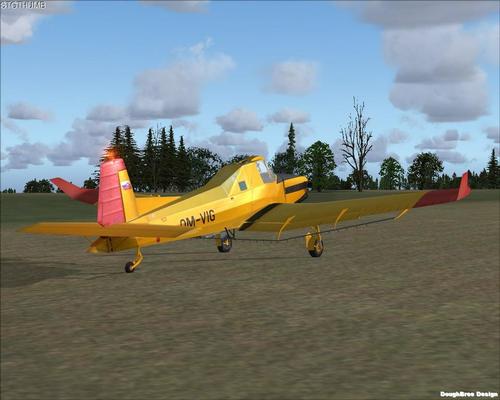 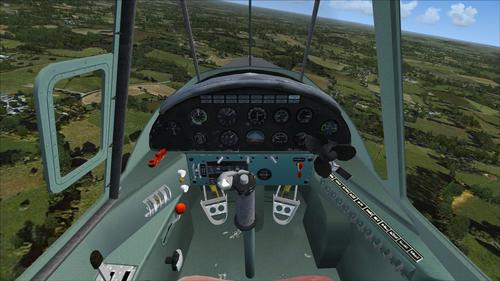 The Z137T Zlin (Czech: "Bumblebee"), is an agricultural aircraft manufactured in Czechoslovakia. The aircraft is mainly used as a cropduster.

This add-on is for FS2004, FSX and Prepar3D vxx. Airplane single-engine propeller with 3D cockpit fully functional (no 2D panel), including custom sounds, two models with or without dusting equipment. Press " i " to activate the spreading (release of pesticide or other according to your imagination).