Robin DR400 is a single-engine light aircraft widely used in flying clubs, produced by the company Avions Pierre Robin, now called Robin Aircraft.
It appeared in 1972 by changing the range of DR300 (DR are the initials of Jean Délémontez and Pierre Robin). Compared to these, two major differences are wider cabin shoulder and a glass roof that slides forward instead of doors, new concept first applied on the HR-1 in 1969. The camber of the wing makes it easier steering and a better stall. The dashboard is higher and clearer.

We find also the same powers available about the different models ranging especially the engine, the cabin is identical. Less powerful models, up to 120 hp, are called "2 + 2", that is to say, for two adults and two children (or three adults), the others are all quadriplaces the 180hp taking without problems 4 passengers, refueling and some luggage.


The design of the aircraft is old, it is a low-wing entoilée wood structure dihedral wing tip. The low wing allows for excellent visibility. It is of type Jodel, very characteristic. It has a tricycle landing gear, easier to install than a conventional train.

It is currently still very present in most French flying clubs (accounting for 50% of the French aerospace park flying club), and more widely in Europe. This aircraft has a good reputation both for the school and for trips. (Wikipedia) 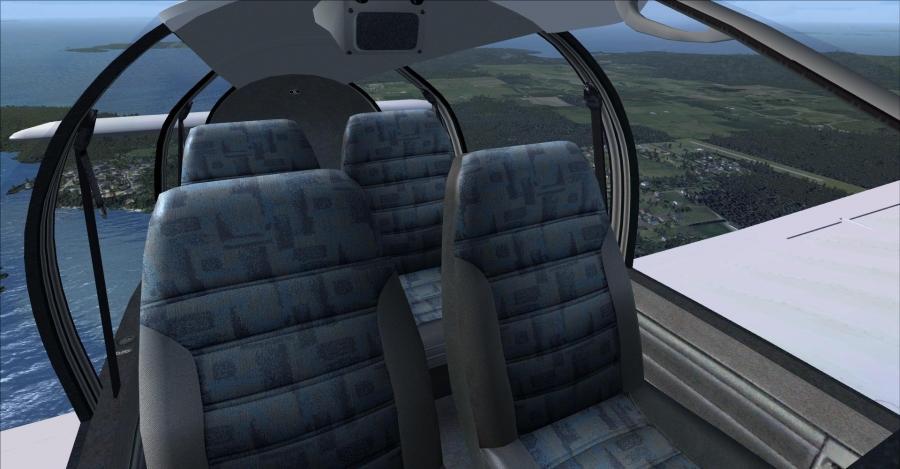 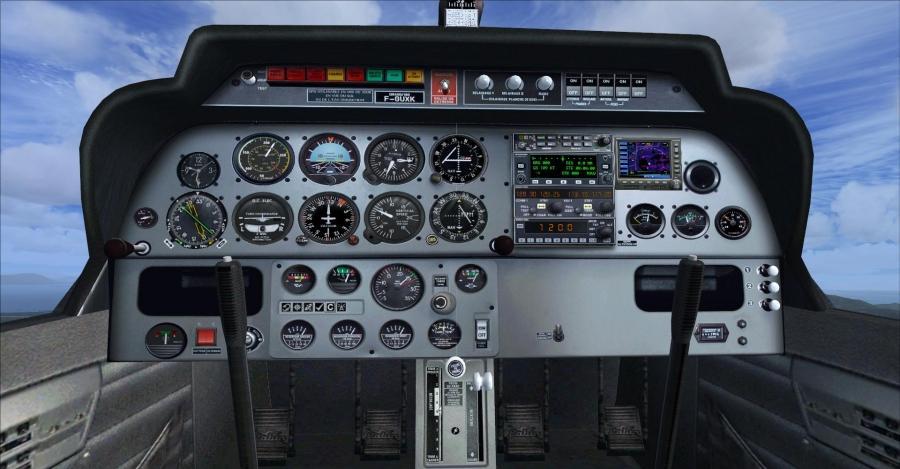 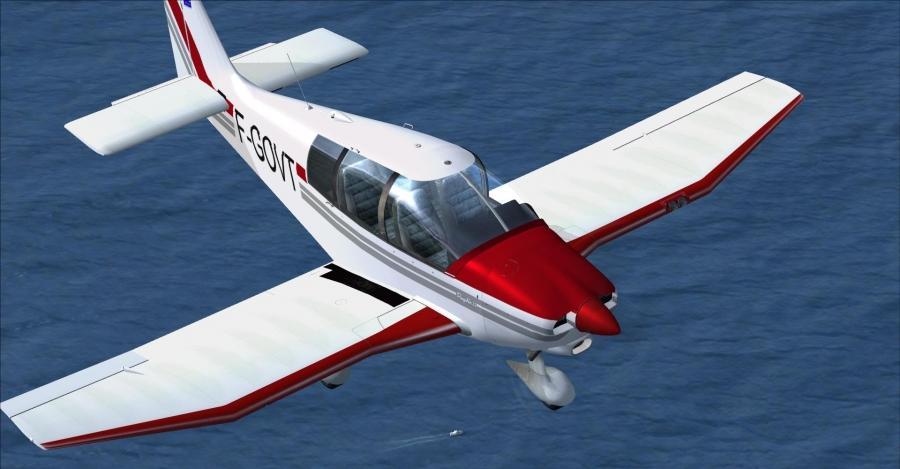 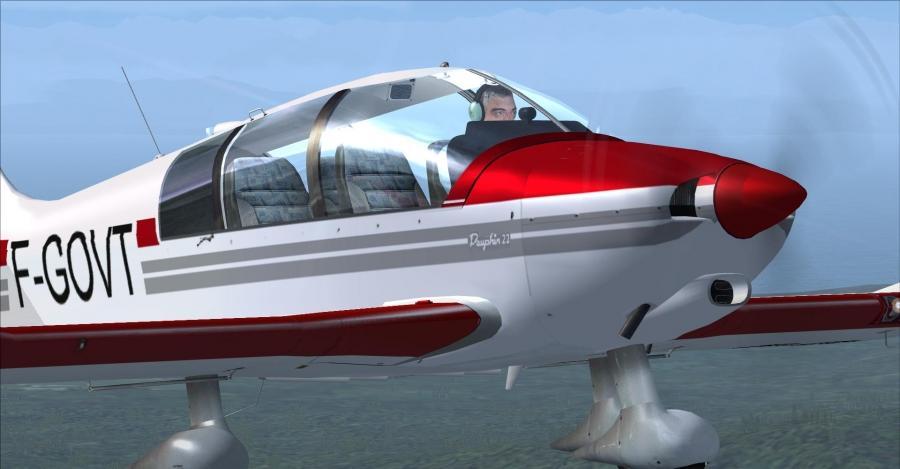 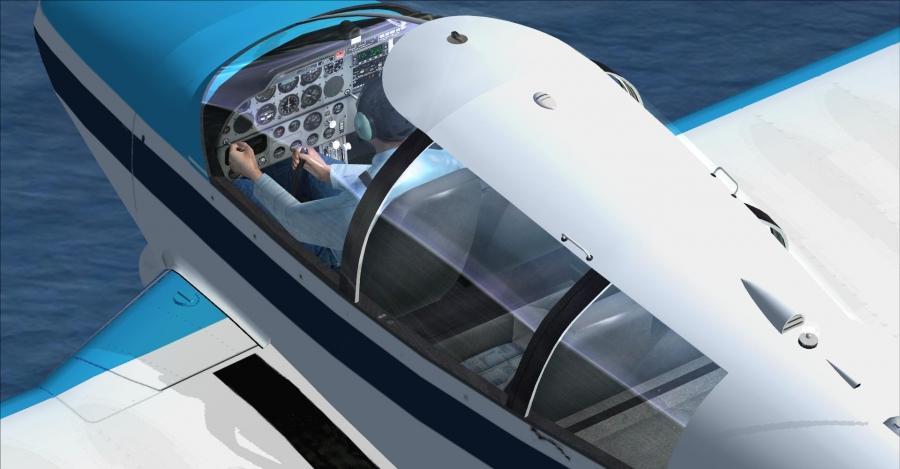