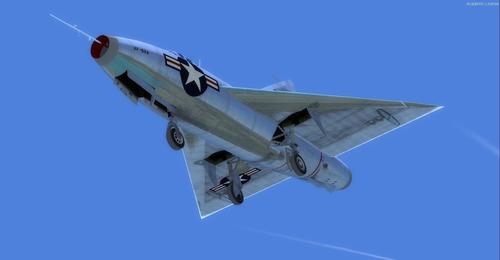 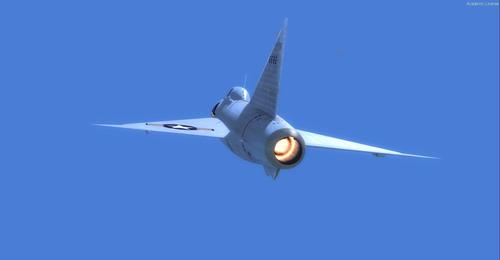 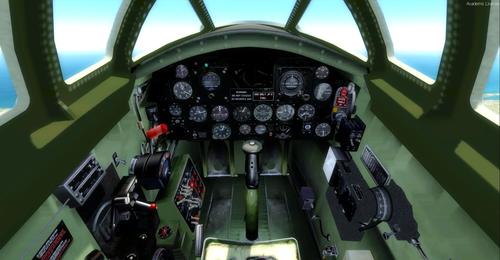 This is the first American delta wing aircraft, making its first flight in April 1948, the Convair XF-92 supposed to become a fighter jet remained an experimental project, the 3D modelization of this add-on is of very good quality, the virtual cockpit is sublime with realistic gauges and 3D click-spots and the sounds are perfect. The effects of "after-burner" are also very pretty. Contains four textures. Compatible Prepar3D v4+

IMPORTANT: XMLTools must be installed in order to have the effects of "G" and "AoA" to work.

The Convair XF-92 was the first American delta wing aircraft. Originally conceived as a local defense interceptor, the design was later classified purely experimental. However, its suitably reworked design led Convair to use the delta wing on a number of models, including the Delta Dagger F-102, the Delta Dart F-106, the B-58 Hustler, the F2Y Sea Dart of the Navy, as well as the experimental XFY. (Wikipedia)