Here's exclusive on Rikoooo the Sukhoi SuperJet 100 native FSX and Prepar3D v4. It is with the permission of Edgar Guinart López (AEROPROYECTO) that Rikoooo has converted this model which was originally for FS2004.

Specificities: This package is included with a virtual cockpit which is that of the default A321 of FSX and modified by Rikoooo (there is no freeware VC of the SSJ-100 at the moment), however, the Panel 2D is that of the SSJ-100 created by Edgar Guinart López, it's up to you to choose, either you fly in VC mode or Advanced 2D Panel mode of the SSJ-100, or both. In any case, the plane is perfectly controllable.

Note that in 2D Panel version the add-on starts in COLD & DARK mode, read the manual for a good grip of the systems. To start batteries you have to remove the safety protections with the right mouse button, this is very important! Otherwise, you may be blocked at this point, see image below: 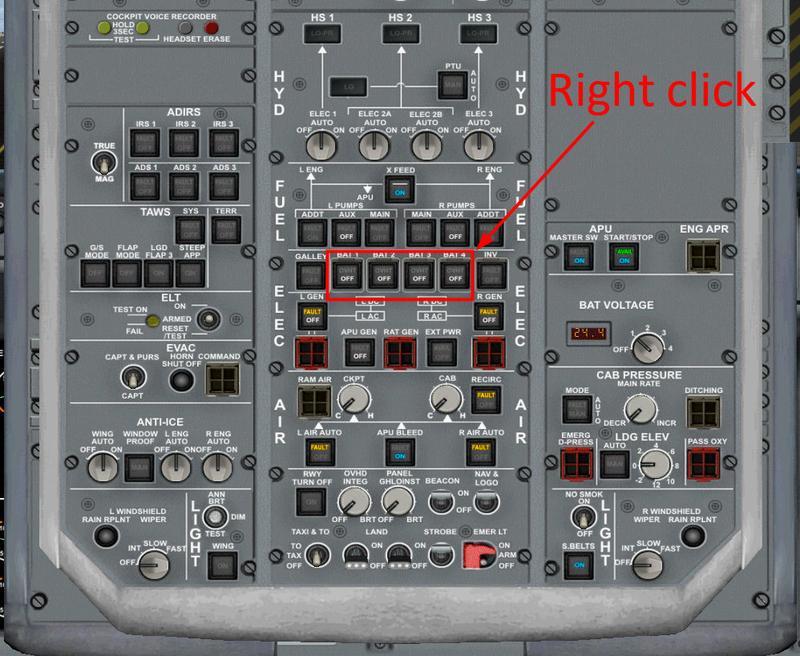 Some of you will leave comments to say that the engines do not start from the 2D Panel mode, but no, they start very well if you follow at least the manual procedure whether for FSX or Prepar3D v4+.

The Sukhoi SuperJet 100 (abbreviation: SSJ100, also known by its former name Russian Regional Jet or RRJ, in Russian: Сухой Суперджет 100) is a family of regional aircraft of the company Sukhoi Civil Aircraft Company (SCAC). The first flight took place on May 19, 2008.

The SuperJet 100 should be available in several versions depending on the length of the fuselage for a boarding capacity ranging from 75 to 95 passengers.

In 2014, a business version of the Sukhoi SuperJet 100 was put into service (Wikipedia) 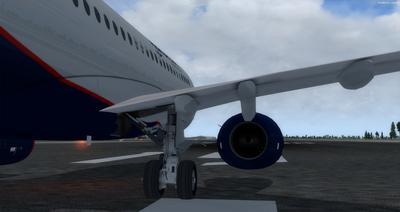 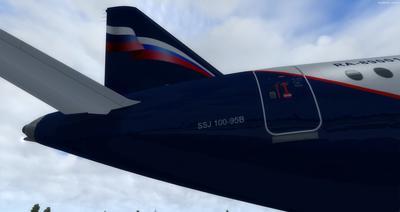 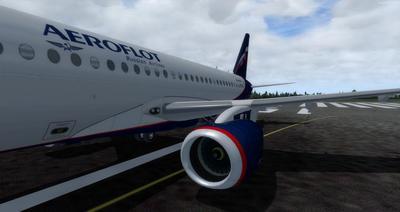 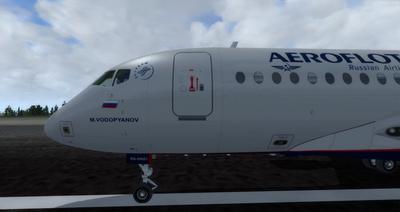 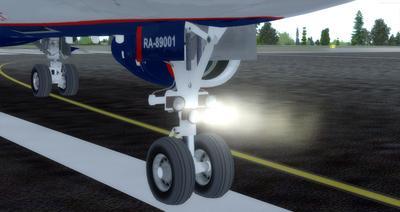 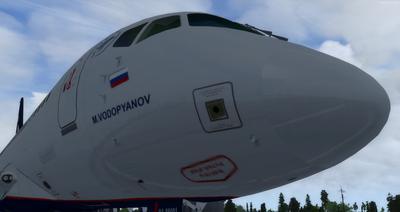 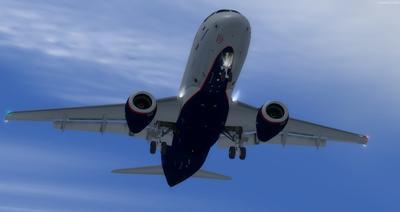 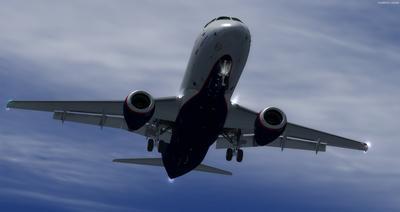 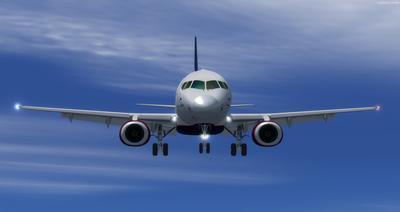 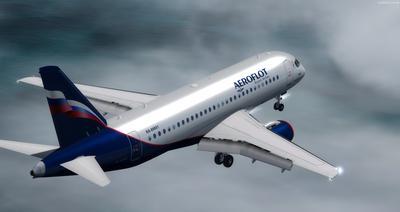 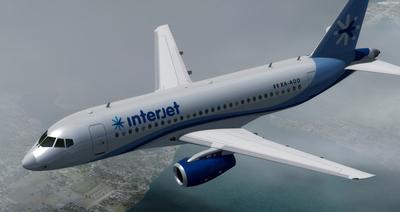 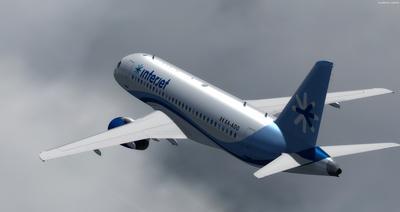 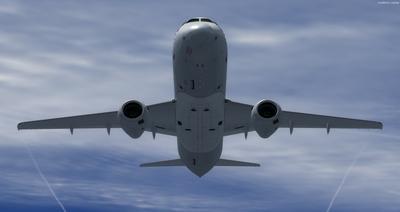 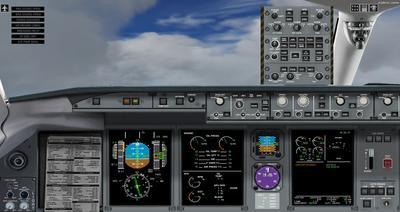 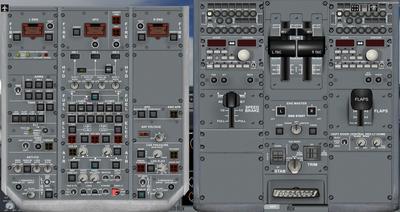 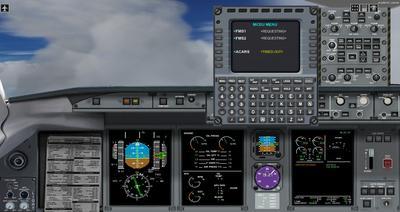 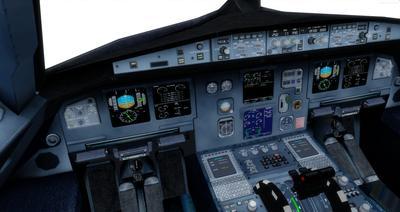 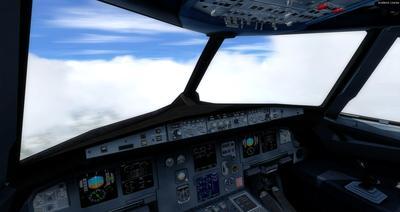 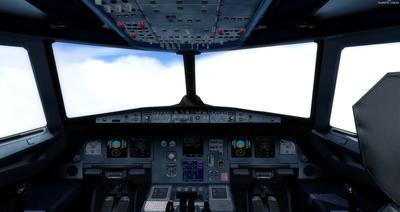 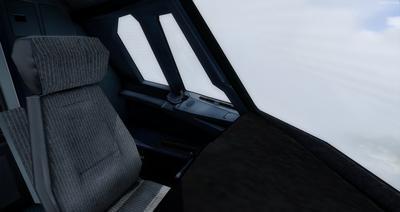 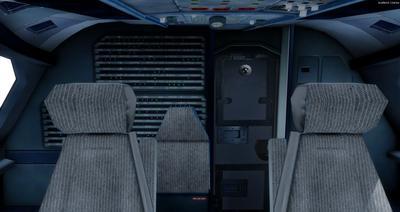 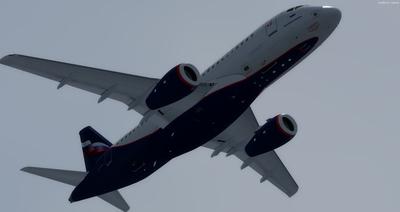 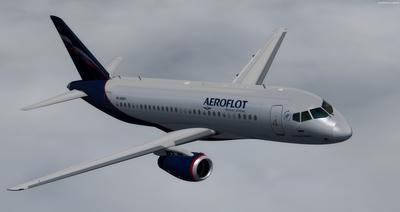 Updated on 26/09/2019: FSX / FSX-SE Fixed bug of the virtual cockpit which was invisible depending on the position of the view.