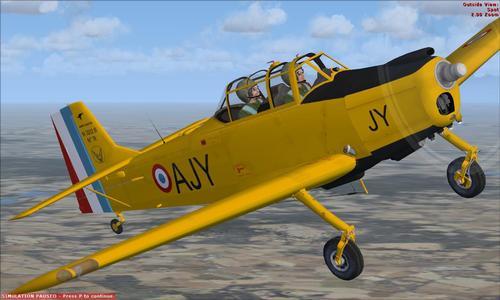 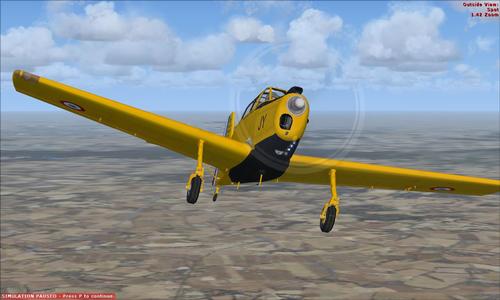 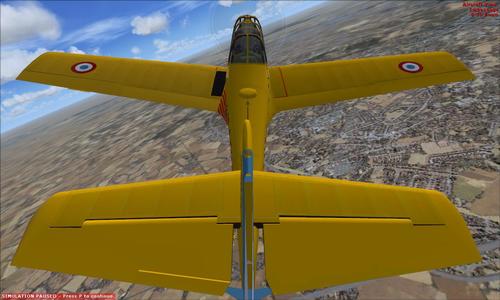 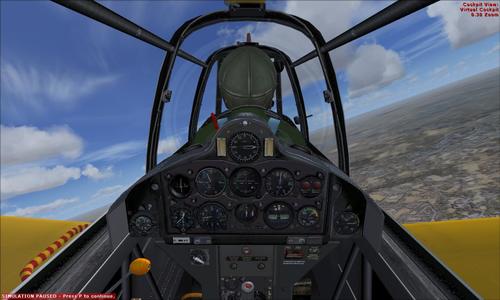 The Nord 3202 is presented in two configurations : "solo" configuration with one pilot, "dual control" (DC) configuration, i.e. with two pilots on board. This model is piloted from the rear seat. Full english version (with auto-installer) can be found here : http://restauravia.com/page5.html