Jumbo
Connexion
Search
The Focke-Wulf Fw 200 Condor was a German transport aircraft passengers or cargo in 1938, converted into maritime patrol aircraft during the Second World War.

This package is designed for FS2004 and FSX/P3Dv1V2 +. Complete add-on with gauges and custom sounds.

During World War II, the Fw 200 was amended for the purposes of the Luftwaffe. It was particularly well suited for reconnaissance missions on the high seas as a bomber. It was implemented as a team with submarines. The Fw 200, which was nicknamed the "scourge of the Atlantic" by Churchill, ran dozens of Allied merchant ships when they were used as patrol / bombers over the Atlantic until 1943. 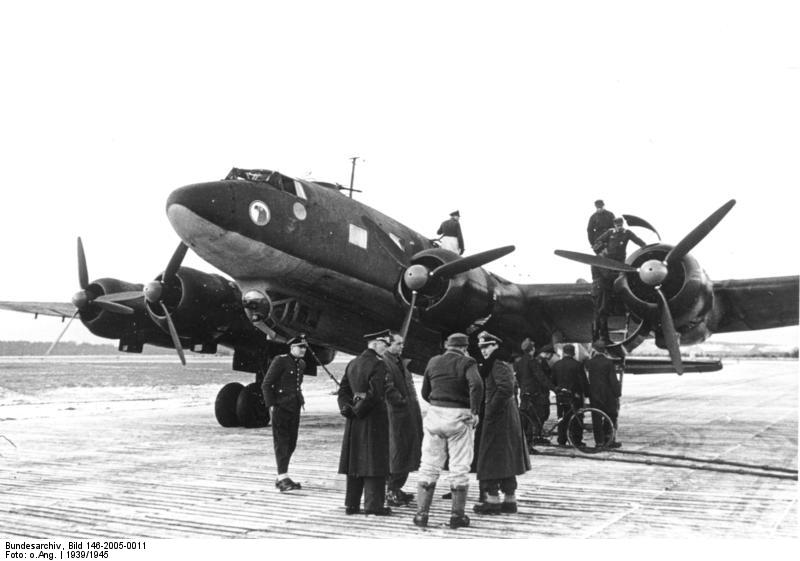