Iconic Fokker D.21 including two models, one in 1938 and the other 1940. Textures HD and 3D models made in Blender by Daan Kaasjager. Includes animations, effects, gauges and custom sounds.

The Fokker D.XXI fighter was designed in 1935 for use by the Royal Netherlands East Indies Army Air Force (Militaire Luchtvaart van het Koninklijk Nederlands-Indisch Leger, ML-KNIL) . As such, it was designed as an inexpensive and small, but rugged aircraft, which had respectable performance for its time. Entering operational use in the early years of World War II, it provided yeoman service for both the Luchtvaartafdeling (Dutch Army Aviation Group) and the Finnish Air Force, and a few were built by the El Carmolí factory before it fell into rebel hands during the Spanish Civil War. 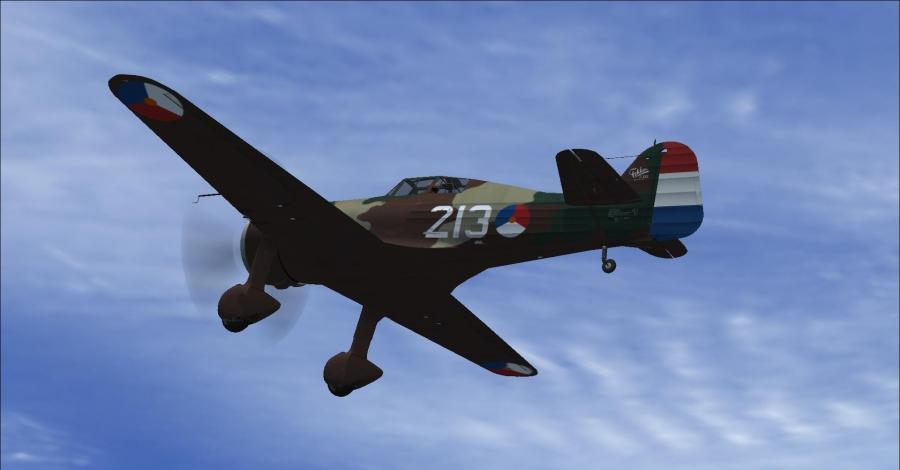 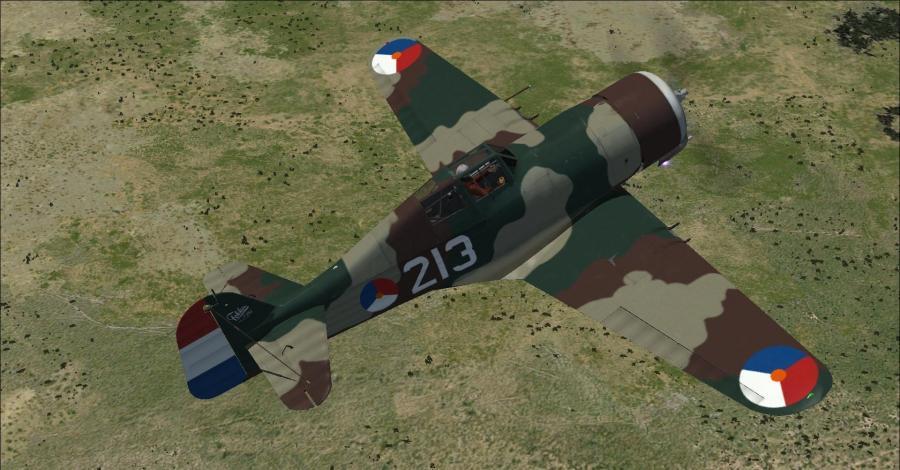 Updated on 2/20/2015 : Added 5 new repaints (219, 221, MLM, 229 and 236), revised manual, new feature : Added the TacPack ability, the add-on can be use without having installed VRS TackPack, improved flight dynamics and FD, several bugs fixed compared to version 1.00, updated to current standards.