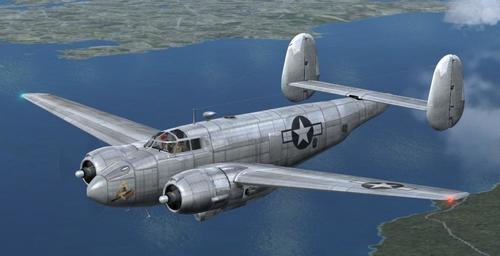 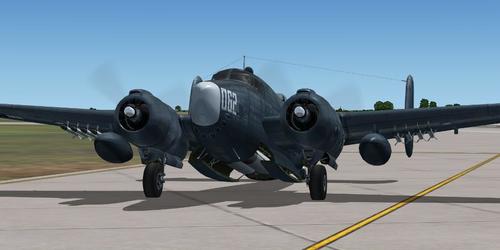 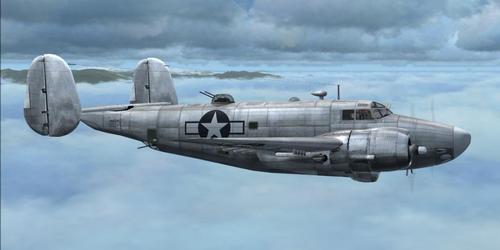 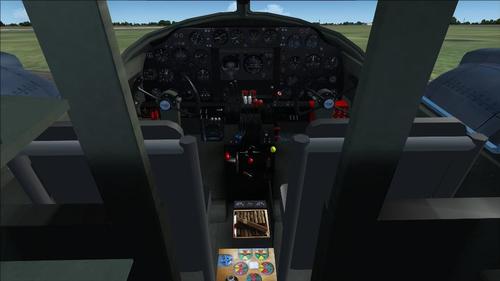 The Lockheed Ventura was a bomber and reconnaissance aircraft of the Second World War used by the United States and the Commonwealth. It was developed by Lockheed Martin Corporation.