Jumbo
Connexion
Search
Magnificent aircraft produced at the end of the Second World War, this package is included with two liveries, complete virtual cockpit and customized sounds. Thanks to Milton Shupe and William Ellis for creating this add-on. Also, compatible with Prepar3D v4 and v5.

The Howard 250 was essentially an original Lodestar with standard engines, but with the fuselage reworked for a more comfortable cabin and a smaller number of passengers, generally around 12. Visually, the Howards are easily distinguished from the Lodestars by the long windows panoramic views of their cabin and their long, pointed noses. Some 250 Howard's were built with a trigear landing gear instead of the standard taildragger Lodestar configuration. First flight: 1940. Manufacturer: Lockheed 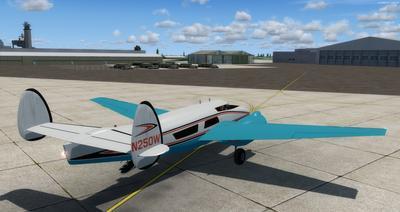 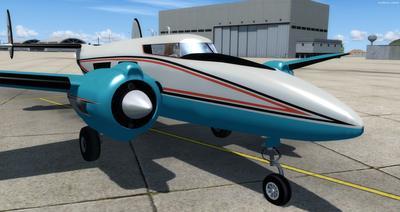 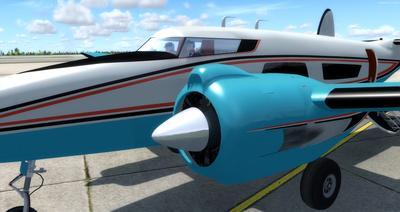 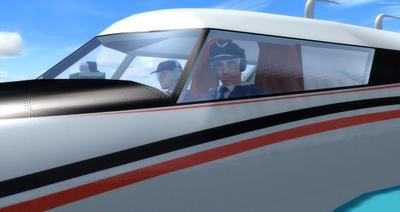 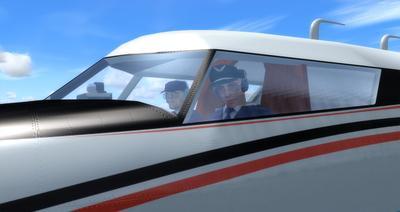 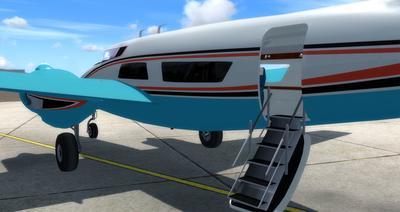 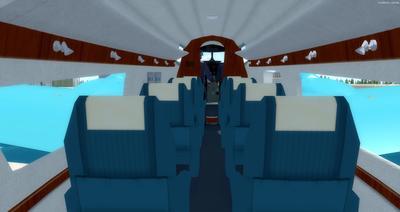 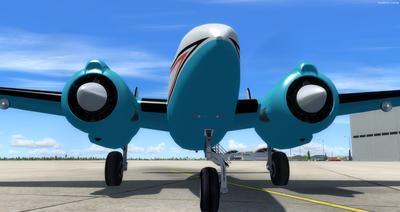 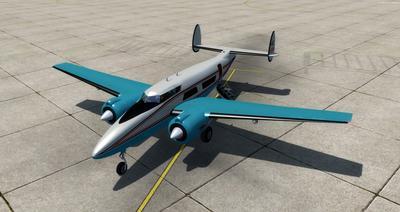 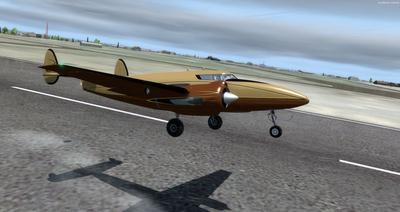 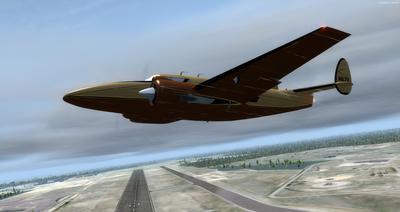 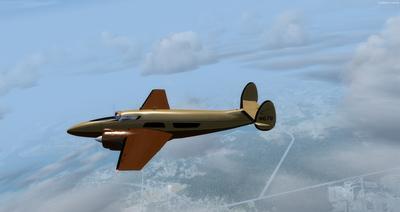 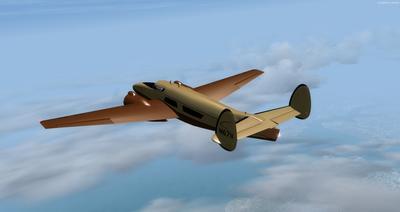 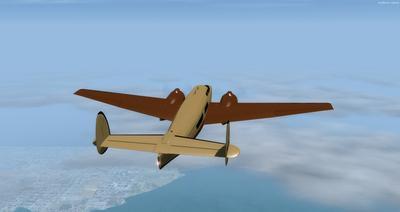 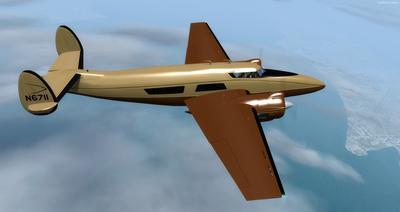 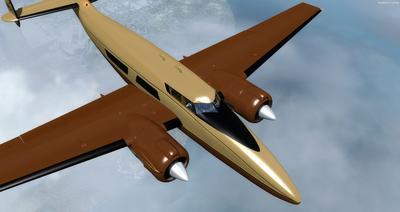 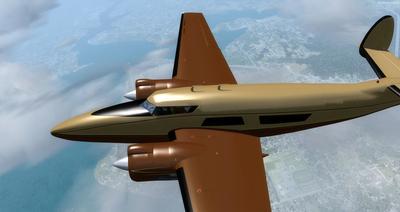 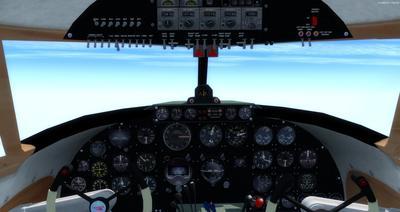 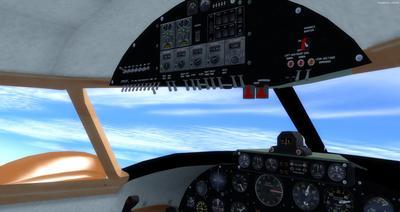 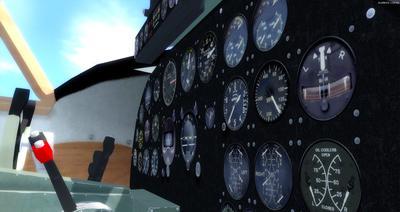 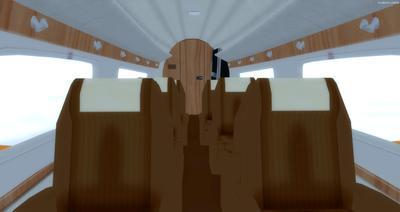 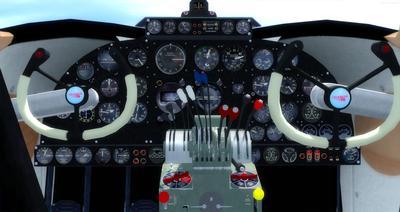 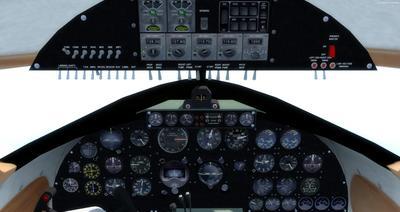 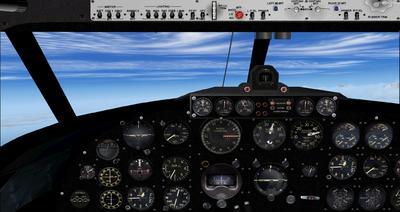 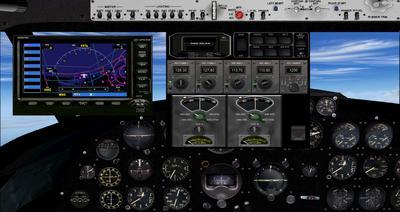