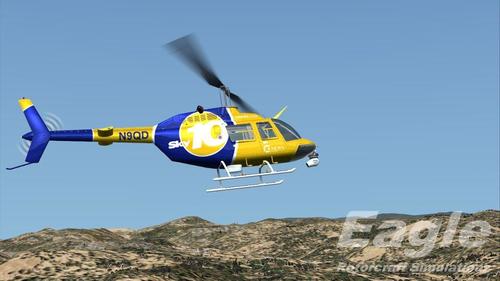 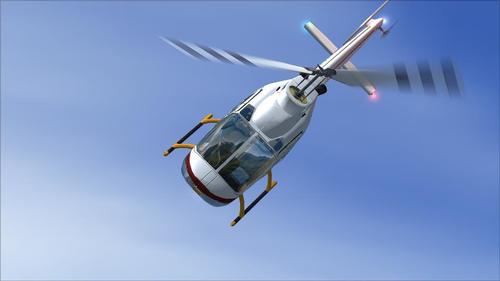 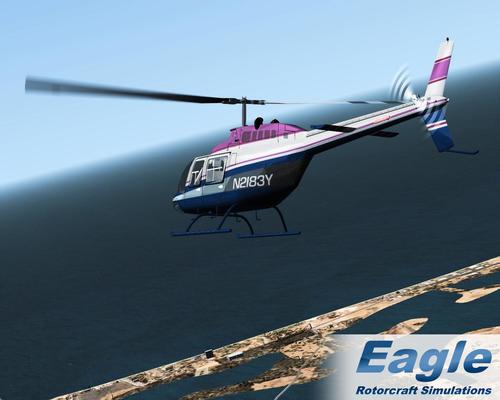 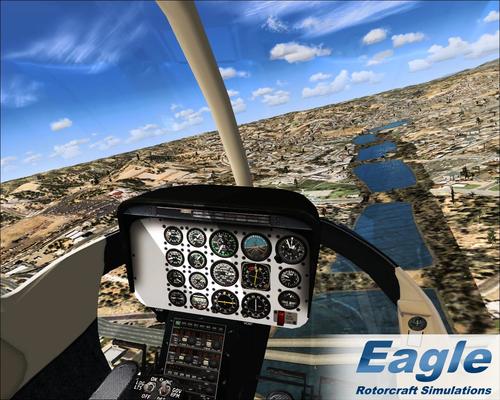 Updated on  07/05/2015 : upgraded to version 1.1, compatible P3D.
Version 1.1 of the Eagle Rotorcraft Simulations Bell 206B JetRanger. This updates brings numerous fixes and adds several new items to this popular helicopter for FSX.


In 2005, Owen Hewitt released his scratch built FS2004 Bell 206B JetRanger III. Over the years, it became a favorite of many helicopter enthusiasts. However, when FSX came along, past FS2004 owners were left with an obsolete model that didn’t quite display right in the new simulator. Recently, Eagle Rotorcraft Simulations contacted Owen offering to do an FSX native upgrade to the model. He kindly accepted the offer and as soon as the files reached ERS, they went to work to bring this popular release to FSX. Eagle Rotorcraft Simulations is proud to present Owen Hewitt’s Bell 206B JetRanger III.