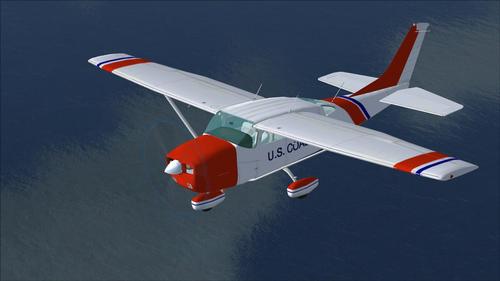 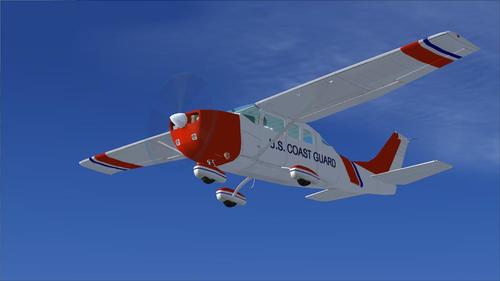 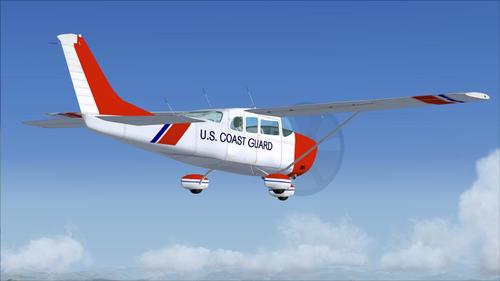 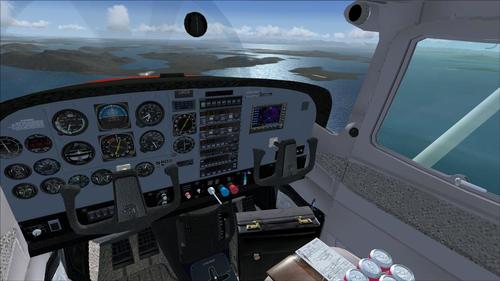 Cessna TU206. This is a Brian C. Selb's Cessna 206 Painted in United States Coast Guard Colors.
The Cessna 206 replaced the Cessna 205 of 1962, in a line of aircraft originally produced as utility flying station wagons, descendants of the Cessna 210. Initially known as the Super Skywagon, that name was dropped in 1969, and in 1971 the type was produced as the U206F Stationair, with a new three-bladed prop. Variants included the P206 ("P" for personalized, rather than the standard pressurized), without the cargo door, and with deluxe interior and streamlined wheel spats, and the TU206A, with a turbocharged TSIO-520-C engine.