Thank you to Alejandro Rojas Lucena (FSND) for permission to put this file on rikoooo in auto-install. 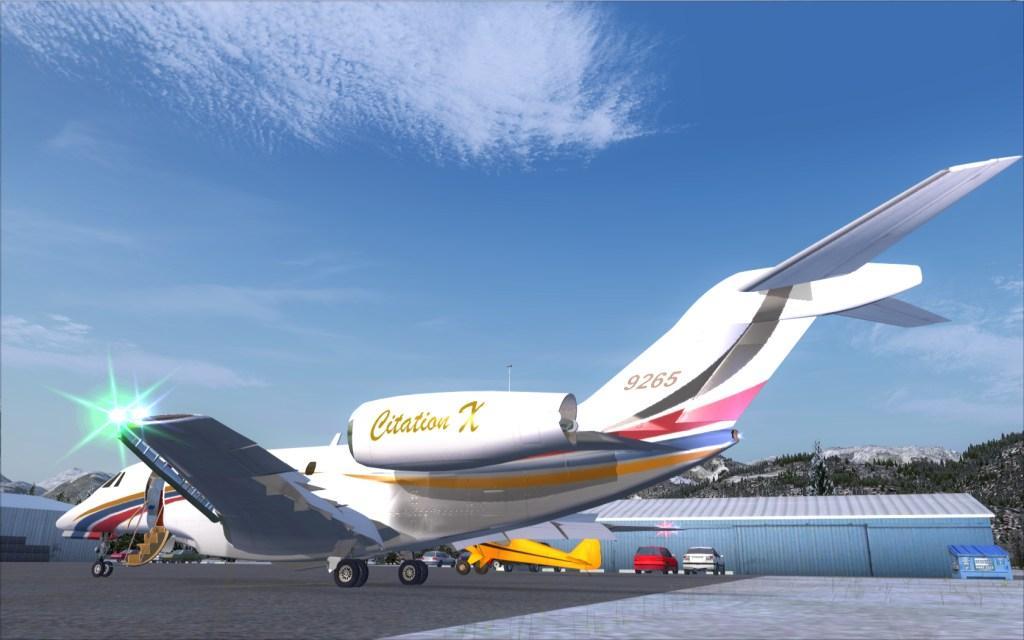 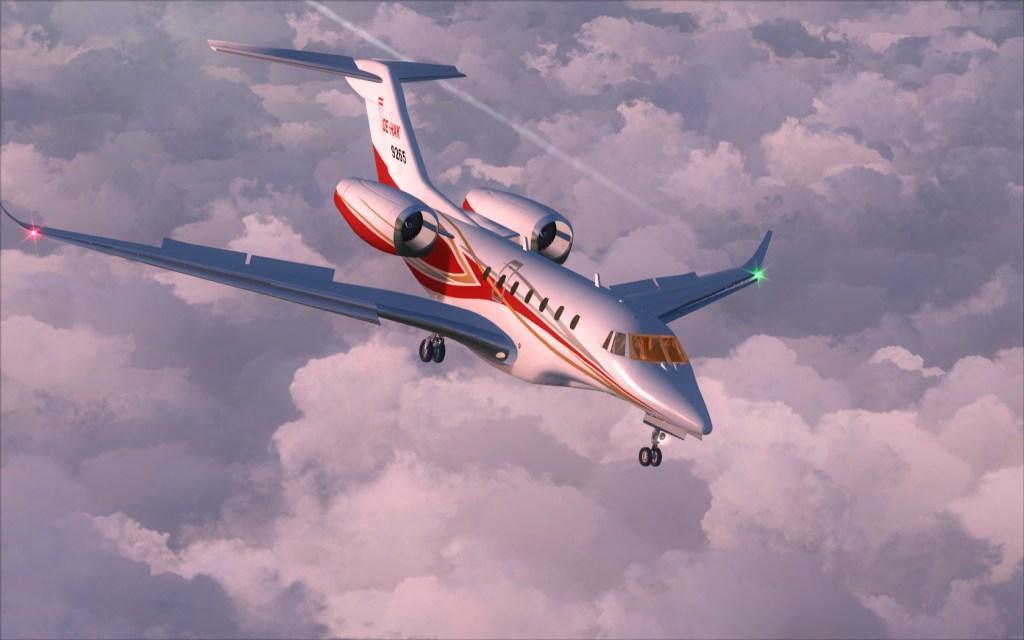