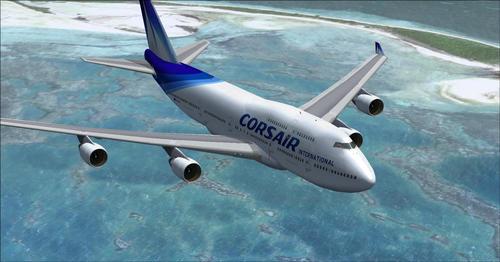 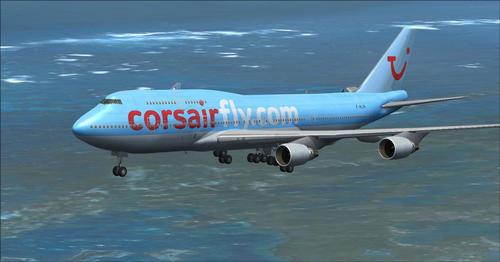 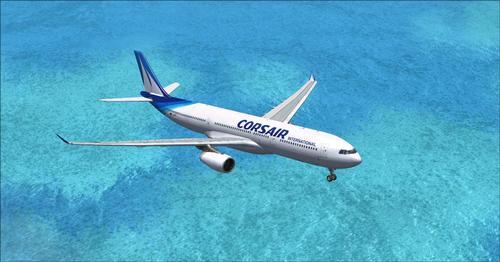 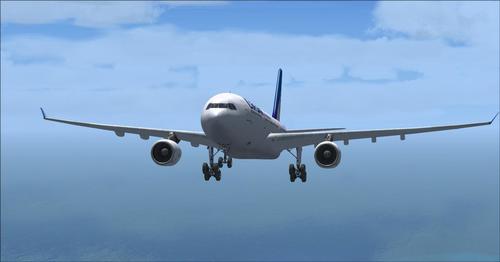 Find out in this exclusive pack Corsair International and Corsairfly.com fleet for FSX and P3D !

Fleet in the process of renovation : Corsair has launched 2 reconfigured Airbus A330-200 ( the first one in mid-July 2012, and the second one in august end).
At the end of 2012, two new A330.300s will join the fleet, which will be entirely renovated and reconfigured by mid-2013.
Technical upgrades will be made to improve the aircraft performance levels, and further reinforce safety.


Airbus A330-200/300 : Model: Thomas Ruth
Authentic Rolls-Royce Trent 700 sounds by Ismail Zayan
Enhanced textures in the VC, FMC in the VC
Black gauges and many corrections by Rikoooo
Autoland by Dimitrios Moschos, night textures by Rikoooo