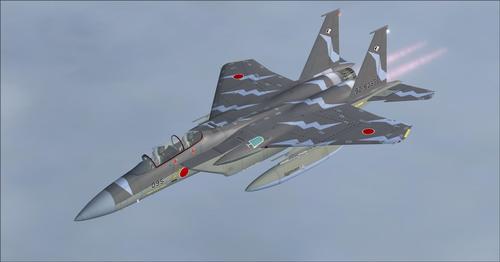 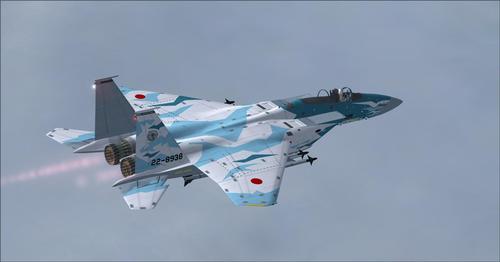 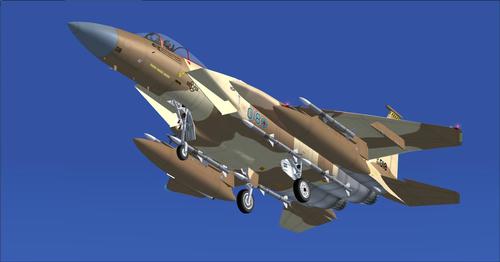 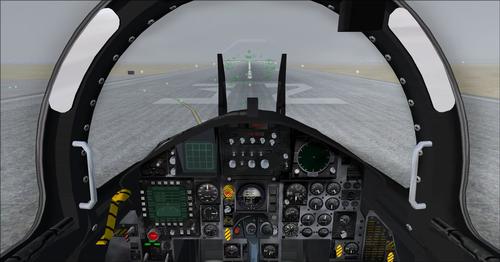 Add-on at the top of quality, optimal immersion in the simulation, multiple textures and models for the F-15. Also included in this pack a set of sounds very impressive. It is possible to hear the pilot breathing trought the mask. Do not forget to read the checklist and references.

The McDonnell Douglas (now Boeing) F-15E Strike Eagle is an all-weather multirole fighter, derived from the McDonnell Douglas F-15 Eagle. The F-15E was designed in the 1980s for long-range, high speed interdiction without relying on escort or electronic warfare aircraft. United States Air Force (USAF) F-15E Strike Eagles can be distinguished from other U.S. Eagle variants by darker camouflage and conformal fuel tanks mounted along the engine intakes.