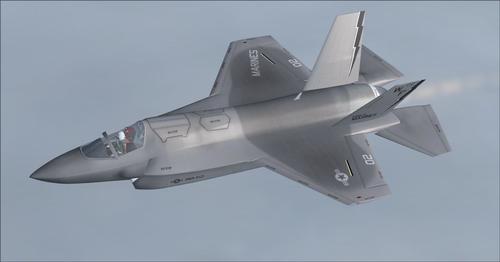 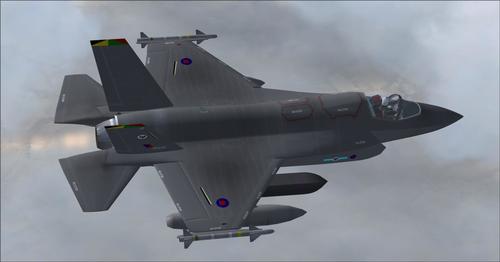 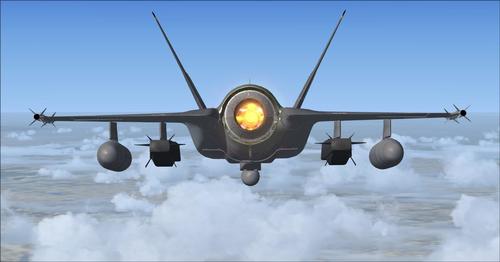 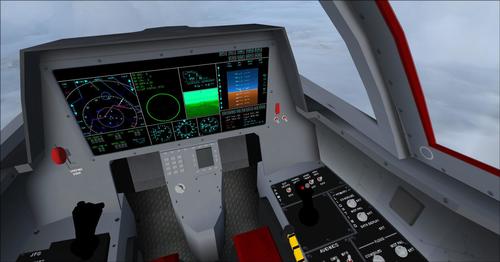 The Lockheed Martin F-35 Lightning II is a family of single-seat, single-engine, fifth generation multirole fighters under development to perform ground attack, reconnaissance, and air defense missions with stealth capability. The F-35 has three main models; the F-35A is a conventional takeoff and landing variant, the F-35B is a short take off and vertical-landing variant, and the F-35C is a carrier-based variant.

The F-35 is descended from the X-35, the product of the Joint Strike Fighter (JSF) program. JSF development is being principally funded by the United States, with the United Kingdom and other partner governments providing additional funding. The partner nations are either NATO members or close U.S. allies. It is being designed and built by an aerospace industry team led by Lockheed Martin. The F-35 carried out its first flight on 15 December 2006.

The United States plans to buy a total of 2,443 aircraft to provide the bulk of its tactical airpower for the U.S. Air Force, Marine Corps and Navy over the coming decades. The United Kingdom, Italy, Netherlands, Australia, Canada, Norway, Denmark, Turkey, Israel and Japan are part of the development program and may equip their air services with the F-35 (Wikipedia)