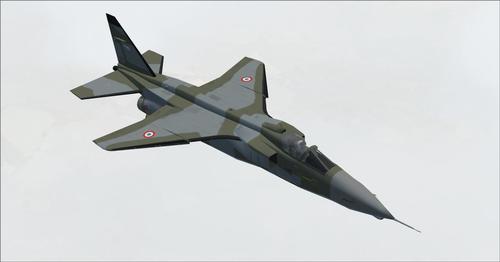 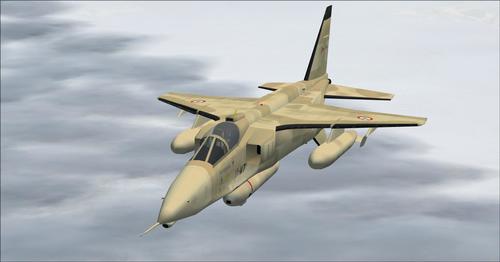 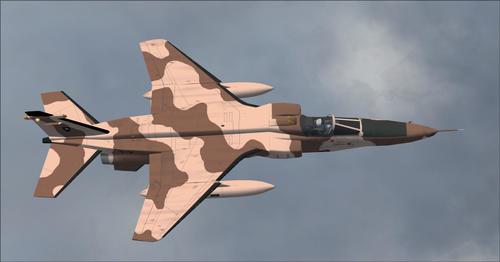 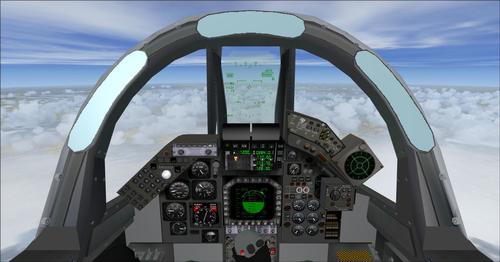 This beautiful Jaguar initially made for FS2004 and then converted to work under FSX & P3D was a payware, but became free (freeware) for all to enjoy. Complete add-on with custom gauges, VC, 2d panel, sounds, ref & checklist, animations, special effects.

The SEPECAT Jaguar is a military aircraft Franco-British design with a single-seater is designed to attack ground and the two-seater version for advanced training. Commissioned in 1973, it was built a little over 600 copies used by six countries, including India, which was built under license.