Jumbo
Connexion
Search
Corrected version of Tornado F.3 from IRIS Simulation, new sounds, correction of VC and many other improvements (see readme). Adding afterburner effects, adaptation for Prepar3D v2+. Use the buttons for the flaps to deploy / retract the variable geometry wings. Provided with a multitude of repaints and equipped armed versions (bombs, missiles, etc.) 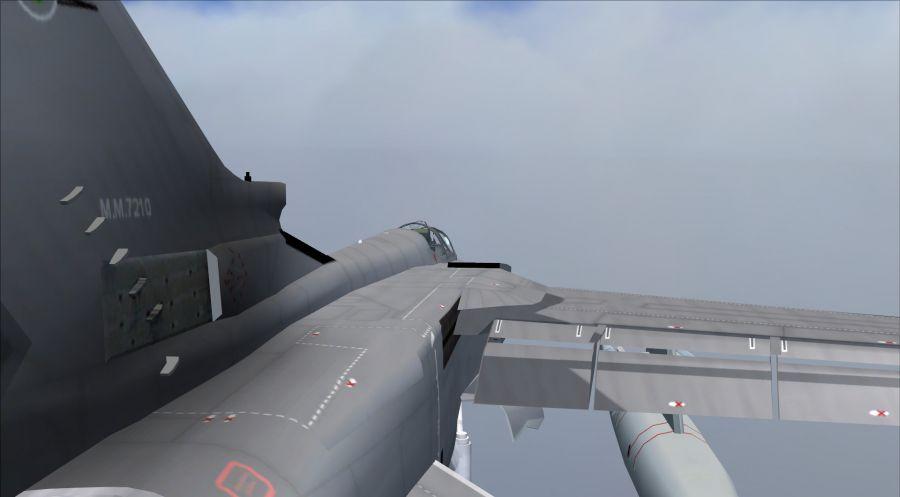