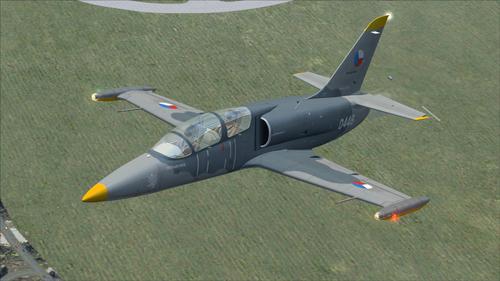 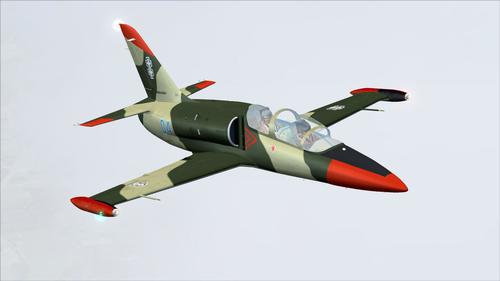 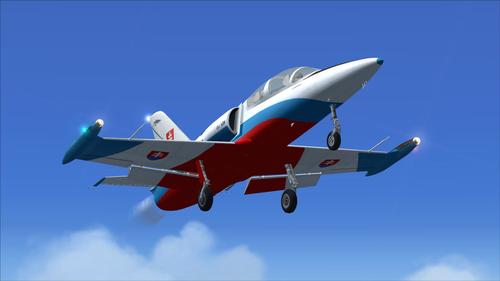 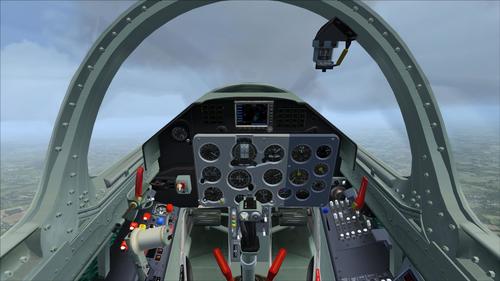 The Aero L-39 Albatros is a high-performance jet trainer aircraft developed in Czechoslovakia to meet requirements for a "C-39" (C for cvičný – trainer) during the 1960s to replace the L-29 Delfín. It was the first of the second-generation jet trainers, and the first turbofan-powered trainer produced, and was later updated as the L-59 Super Albatros and as the L-139 (prototype L-39 with Garrett TFE731 engine).

A further development of the design, the L-159 ALCA, began production in 1997. To date, more than 2,800 L-39s have served with over 30 air forces around the world. The Albatros is the most widely used jet trainer in the world; in addition to performing basic and advanced pilot training, it has also flown combat missions in a light-attack role. Atypically, it has never received a NATO reporting name.