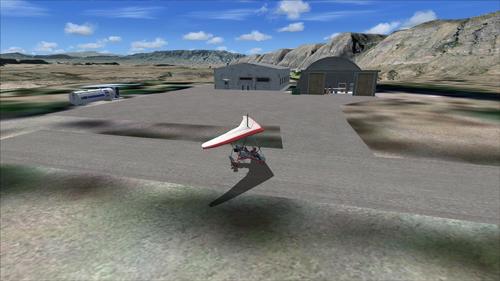 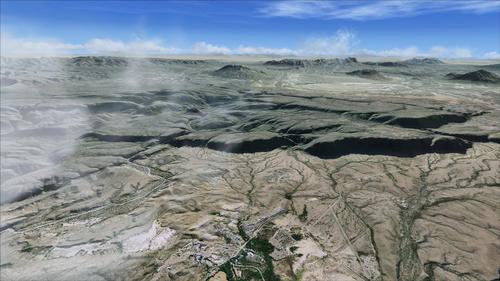 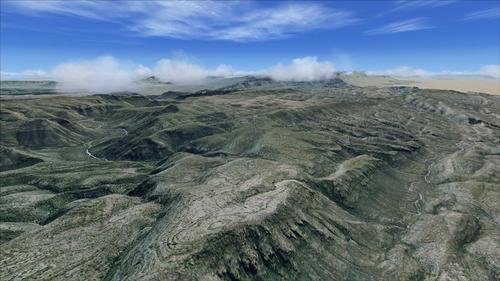 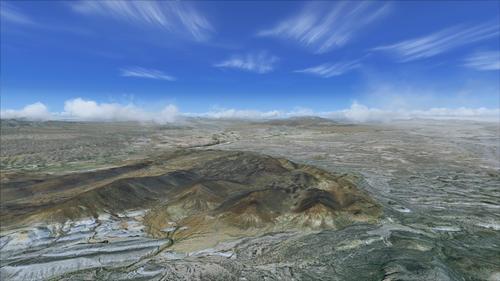 The scenery covers a total of 3625 km square. FSX / P3D. The resolution of 1m / pixel brings you images razor sharp, even near the ground.

Big Bend National Park is a national park located in Texas, the United States and created in 1944. The park's name is derived from the greater curvature (big bend) in the Río Grande, forms the international border between Mexico and the United States over 1600 miles and the park administers approximately one quarter of that boundary. The park is 3242 km2, is the largest protected area of ​​Chihuahuan Desert, known for its cactus species. Is exploited in the area on mercury sulfide until about 1939.