This add-on is normally payware, but is offered free of charge and exclusively for the site Rikoooo as part of our partnership with OFX Simulation.
OFX Africa enhanced V1.0 is the first opus of a long african development project. For the first time ever you can fly in a more realistic environement in West and Central Africa coast with the city of Lomé in Togo and the city of Lagos in Nigeria. Realistic mesh and landclass of Central Africa island covered the entire island of the Gulf of Guinea represented 3235 km². With the files size compression the scenery will take only 19.00 MB on your hard drive instead of 65.00 MB initially. 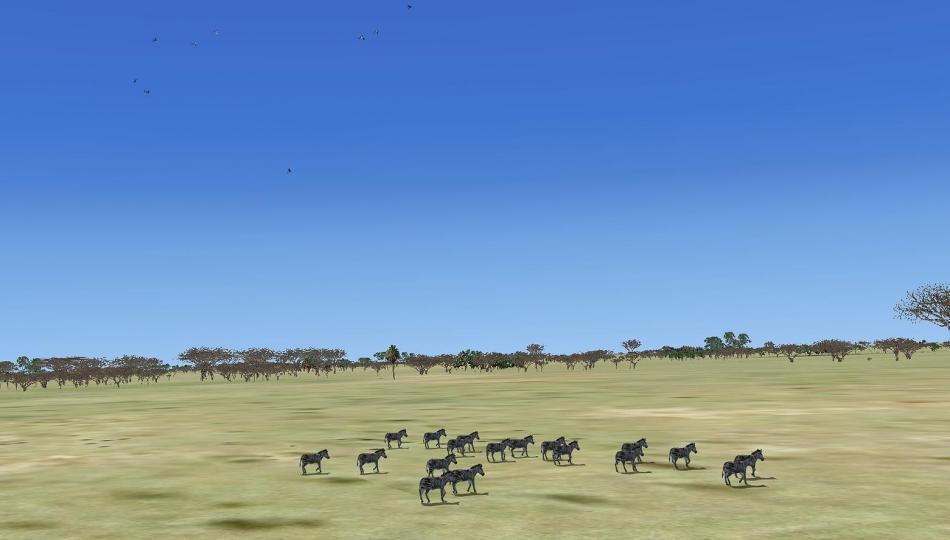