Jumbo
Connexion
Search
This photo-real scenery covers the entire territory of Kosovo. It is included with a single season. The resolution of the soil textures is 2m / pixel.
Scenery tested under P3Dv3 and also works with FSX.

Take off from Pristina Airport (LYPR).

Kosovo is a disputed territory and partially recognized state in Southeast Europe that declared independence from Serbia in February 2008 as the Republic of Kosovo. While Serbia recognizes administration of the territory by Kosovo's elected government, it still continues to claim it as its own Autonomous Province of Kosovo and Metohija.
Kosovo is landlocked in the central Balkan Peninsula. Its capital and largest city is Pristina. It is bordered by the Republic of Macedonia and Albania to the south, Montenegro to the west, and the uncontested territory of Serbia to the north and east. 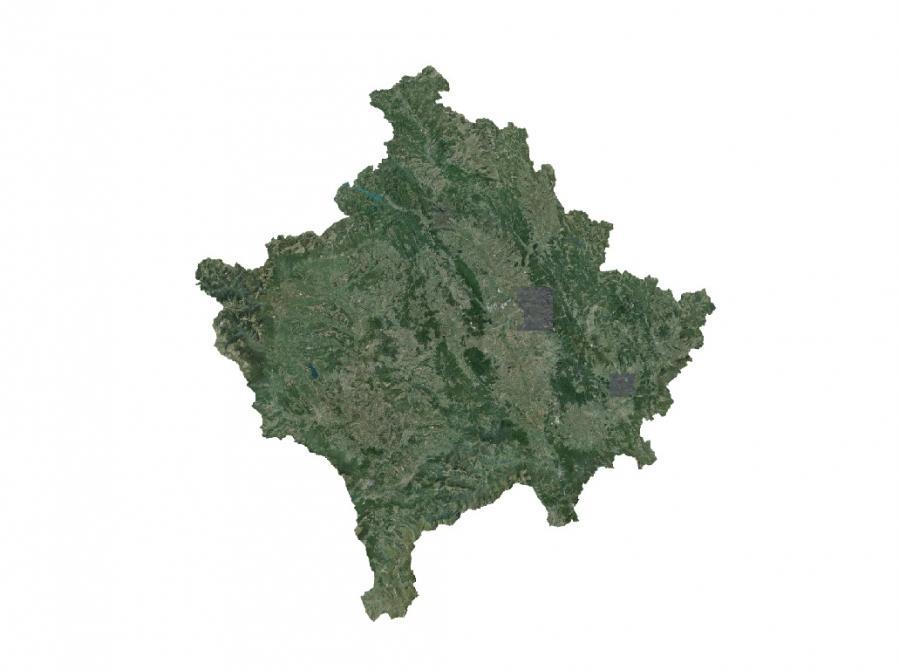 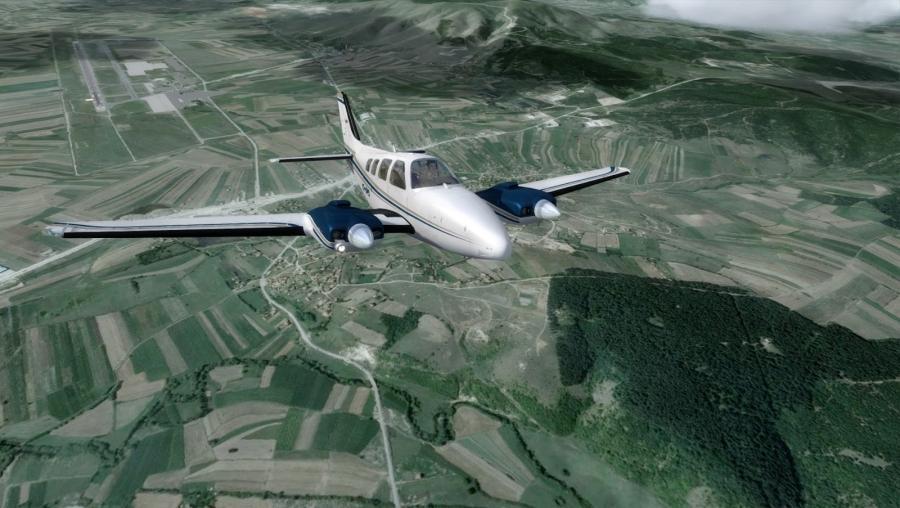 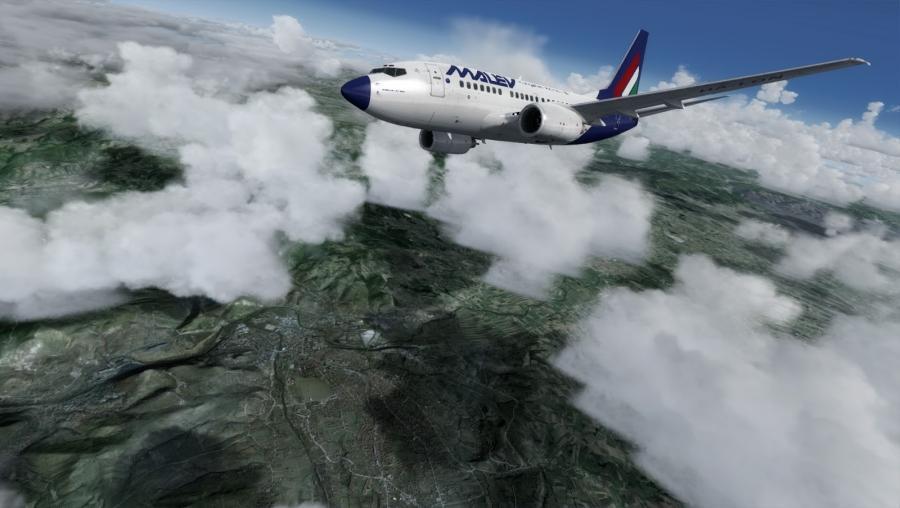 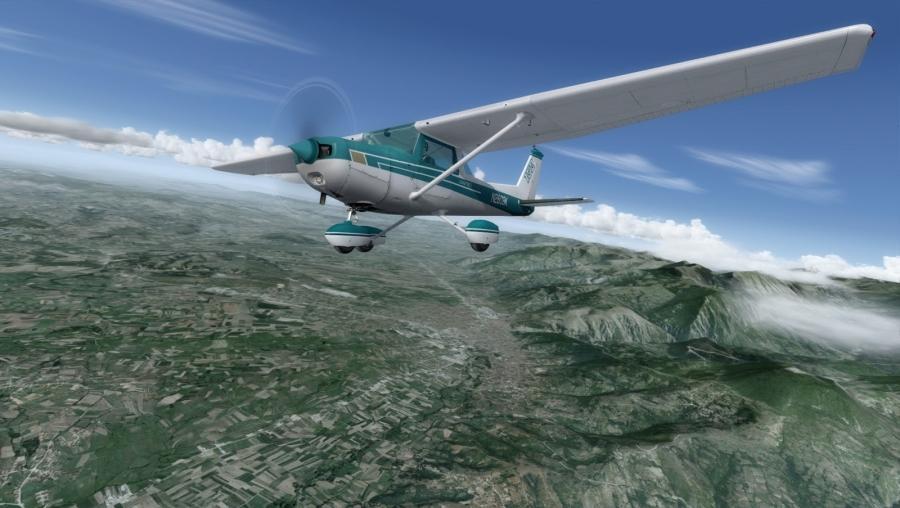