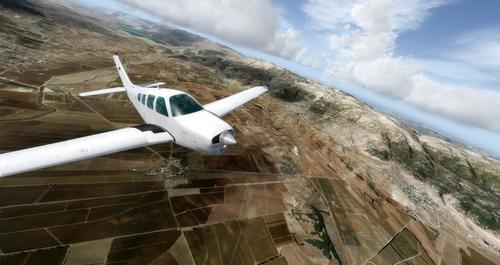 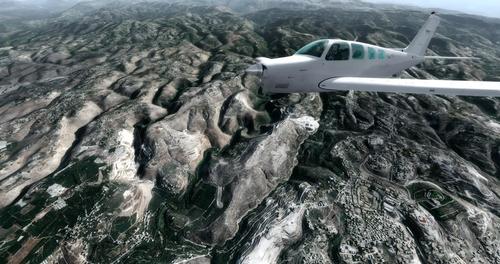 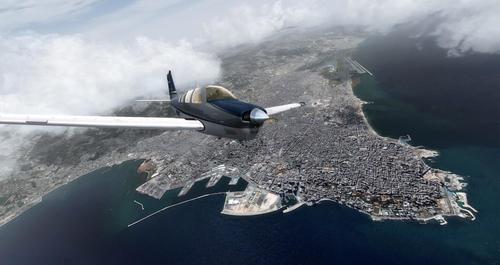 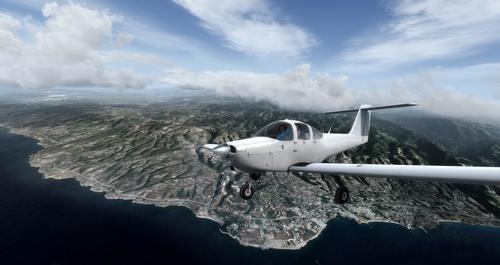 Lebanon, officially known as the Lebanese Republic, is a sovereign state in Western Asia. It is bordered by Syria to the north and east and Israel to the south, while Cyprus is west across the Mediterranean Sea. Lebanon's location at the crossroads of the Mediterranean Basin and the Arabian hinterland facilitated its rich history and shaped a cultural identity of religious and ethnic diversity. At just 10,452 km2 (4,036 sq. mi.), it is the smallest recognized country on the entire mainland Asian continent.

This scenery contains entire territory of Lebanon with 1m/pix texture coverage and mesh LOD10 resolution 33 meters (from FreeMesh X), there is no night texture and only one season. The scenery has been tested under P3Dv4, P3Dv3 and FSX In order to install the scenery you need 4.73GB of free space on your computer, also for best performance FTXDes recommend to use SSD for better loading time and faster feedback.

The scenery has been tested with other add-ons and no problems were found with them. However, there may be a problem for users that don't use vector coastline data (like FTX Global VECTOR - Orbx) in displaying the coastline correctly over the default terrain, but this is a minor issue.
(Source: FTXDes) 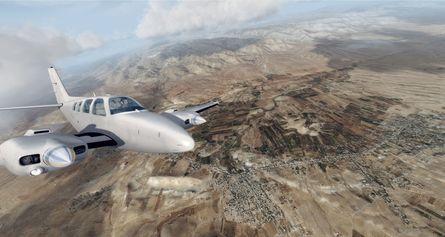 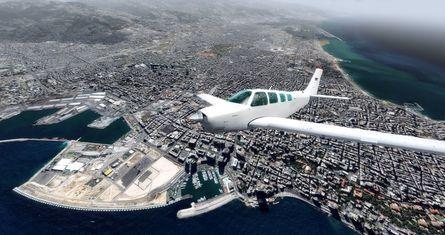 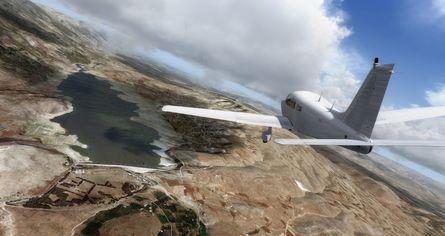 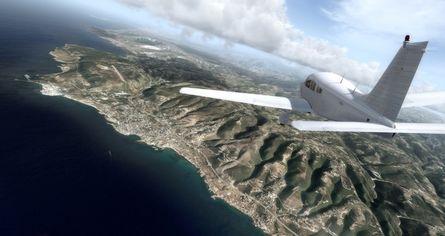 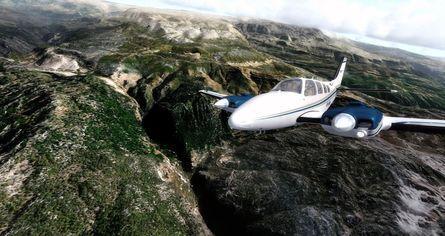 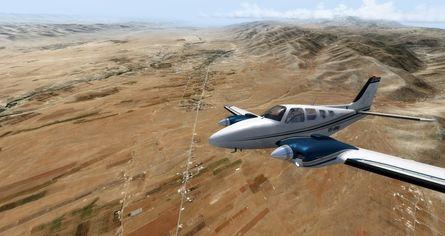 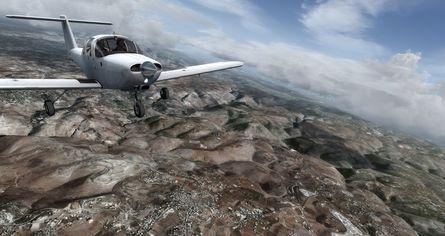