Jumbo
Connexion
Search
Here is the USS Nimitz & USS Eisenhower warships aircraft carrier from the US fleet. This is an add-on called AI (Artificial Intelligence) that is controlled by the computer.

This high-quality add-on will allow you to land on two aircraft carriers fully modeled in 3D interior / exterior with several configurations. Also available a heliport and catapult for takeoffs.

CHANGES IN THIS VERSION:

-New "Underway Replenishment" configurations for Nimitz and Eisenhower. Ideal for VERTREP operations with helos.
-New model of fleet oiler USNS Patuxent T-AO 201. Features landable helipad and night lightning. It works independently as an AI ship that can sail on her own (an additional configuration for AIcarriers is also provided) :

-Added steam effects on all catapults (look better with the ship in movement)
-Added sound for catapult launch and jet blast deflectors
-Fixed the issue that caused the player's plane to fall down on the water when entering the hangar deck from #3 elevator.
-Fixed night lightning issues for some planes in "port visit" configurations
-Corrected some inaccuracies in the aft radar tower and in the island.
-Added animated catapult "shooter"
-Additional catapult crew for cats #3 and #4.
-New texture for catapult shuttles.

New automatic installer, fixes problems with the installation of AICarriers 2. Now compatible with all versions of Windows.

You will be able to land on these two aircraft carriers, I advise you to use the T-45 Goshawk and F-14 Tomcat for FSX by Dino Cattaneo. see https://indiafoxtecho.blogspot.com/

Included in option : AIcarriers2 is a small program that allows you to place your AI ship to a predefined distance in front of you so you can land on it. 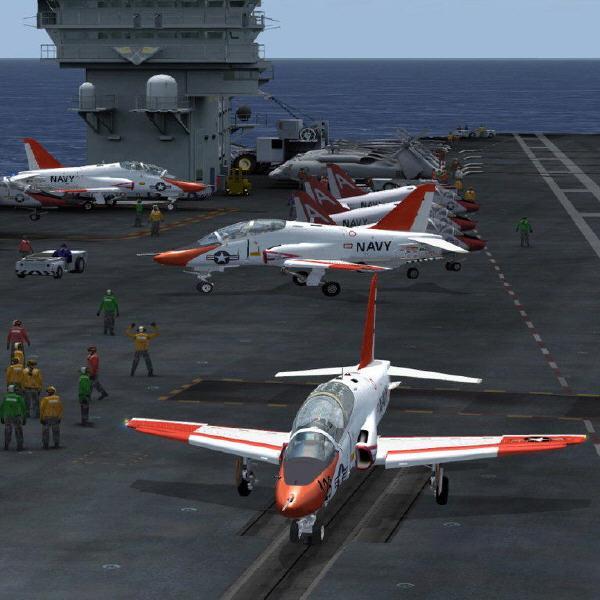 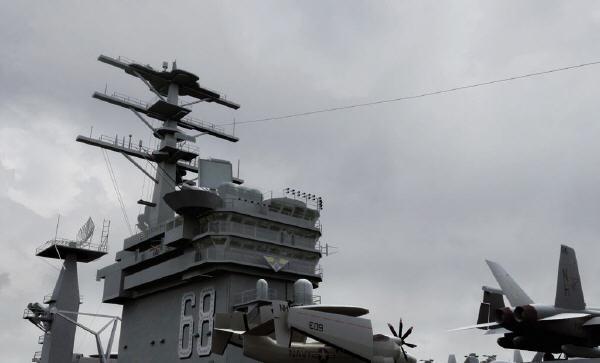 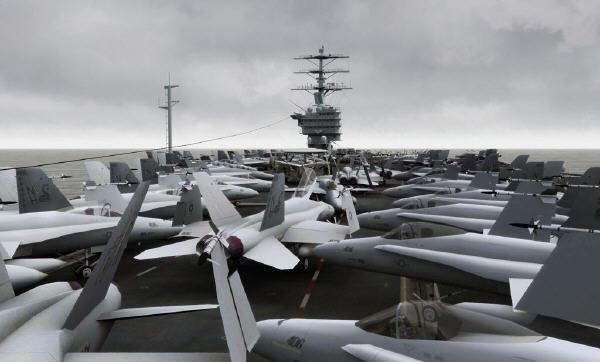 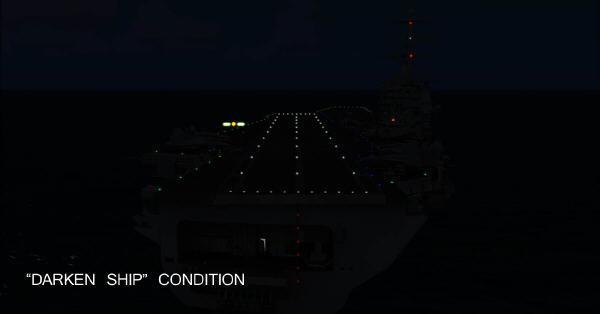 The USS Nimitz (CVN-68) aircraft carrier is a versatile American nuclear-powered. It is one of 11 giant aircraft carriers the Navy and is currently one of the most powerful warships in the world. The ship was named Nimitz, in honor of Admiral Chester Nimitz, who commanded the Pacific Fleet during World War II. The ship's motto is "Teamwork, a Tradition". Source Wikipedia