IMPORTANT: Read the documentation "HMS Bounty Replica.pdf" which is located in your Documents of "Windows" to learn how to control the boat.

Note: Realism settings should be set to "Hard" for best Wind Effects (will not work on "Easy" realism in FSX.)

HMS Bounty, also known as HM Armed Vessel Bounty, was a small merchant vessel purchased by the Royal Navy for a botanical mission. The ship, under the command of William Bligh, was sent to the Pacific Ocean to acquire breadfruit plants and transport them to British possessions in the West Indies. That mission was never completed, due to a mutiny led by Acting Lieutenant Fletcher Christian. This was the famous Mutiny on the Bounty. 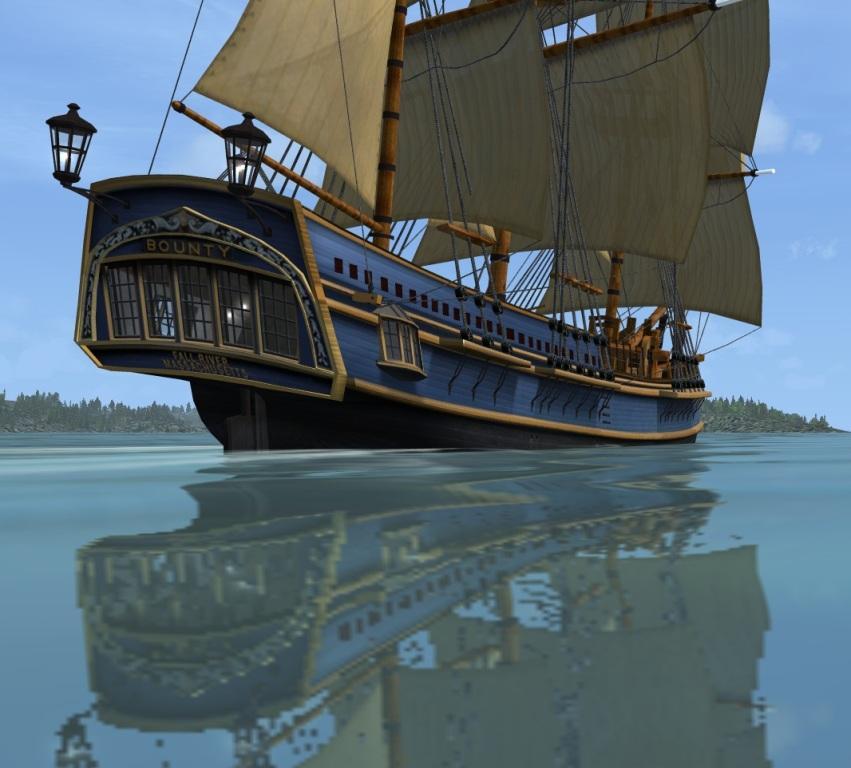 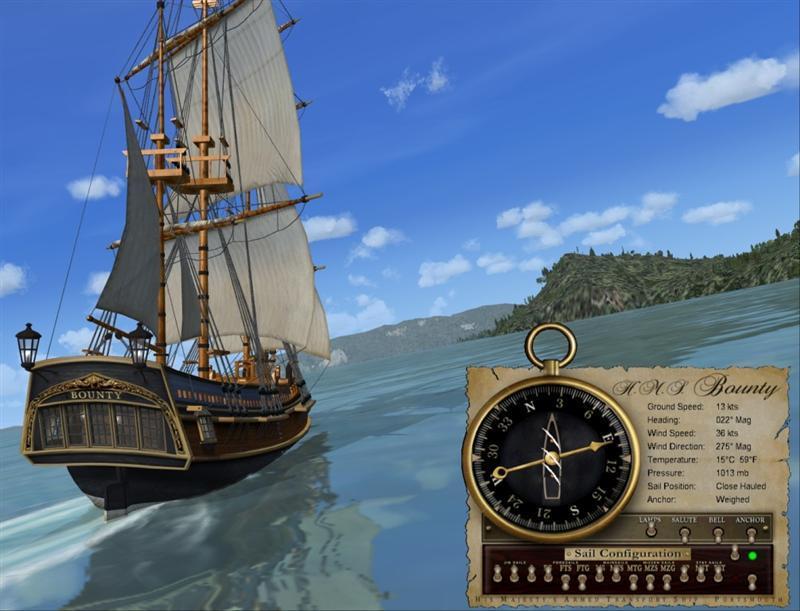 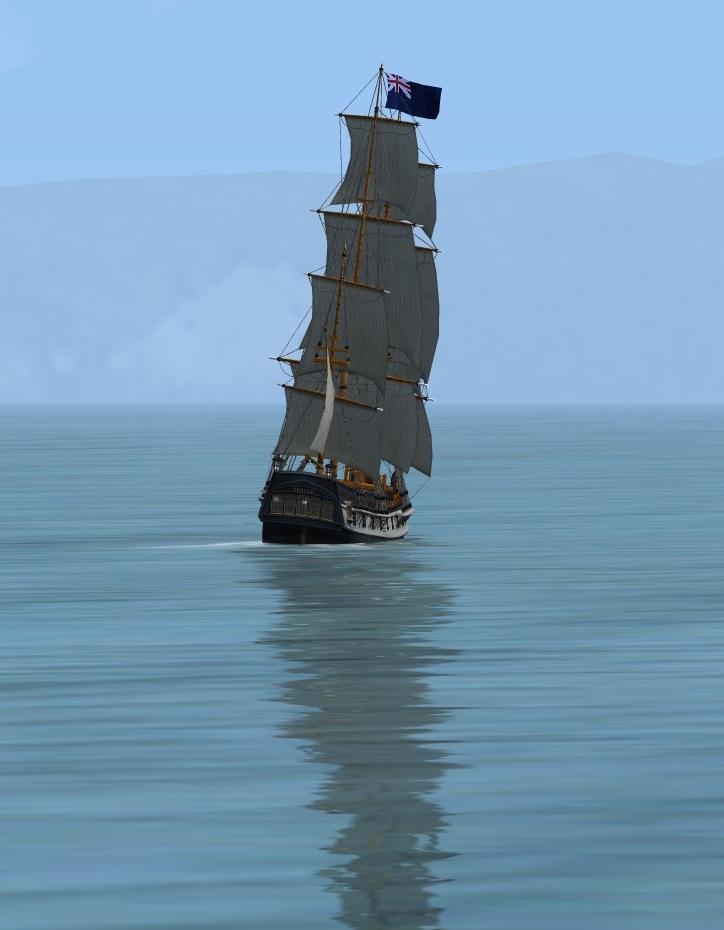 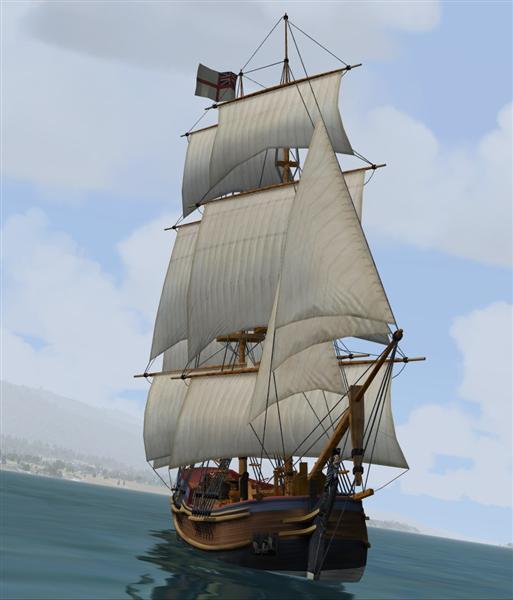 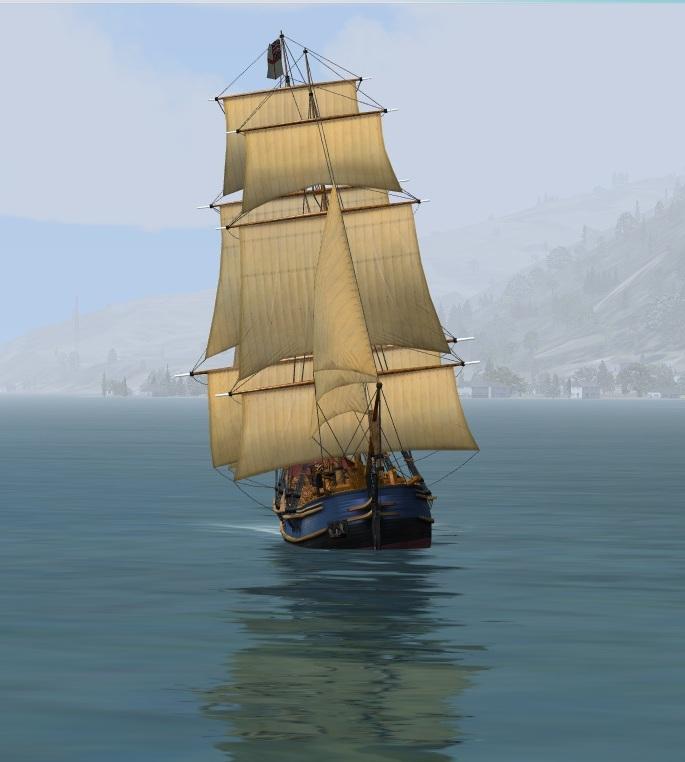 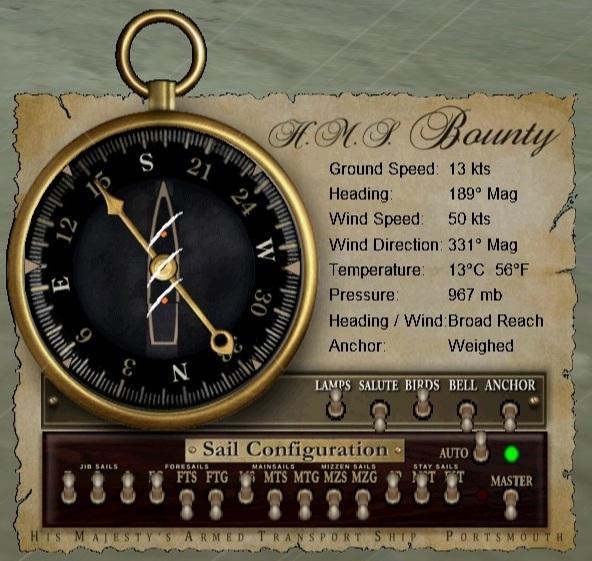 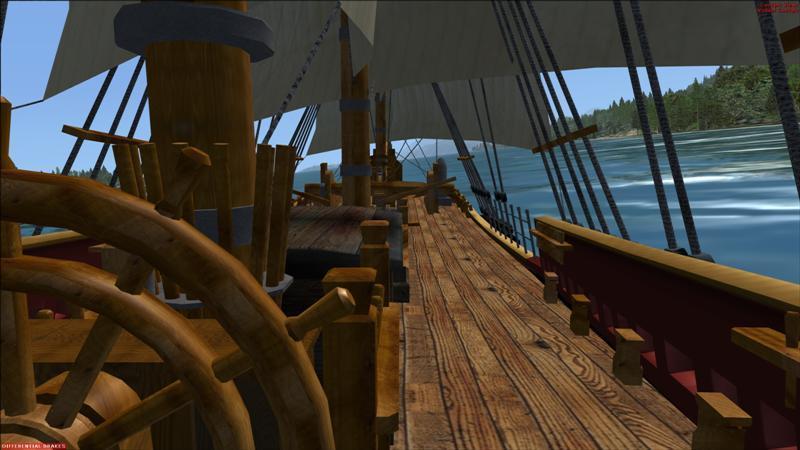