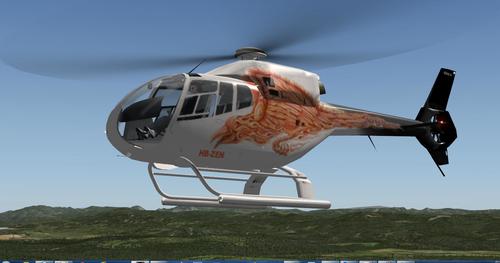 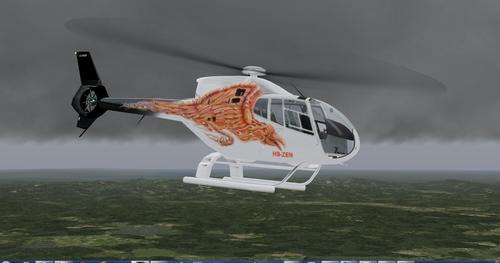 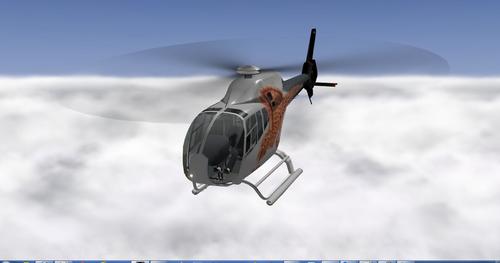 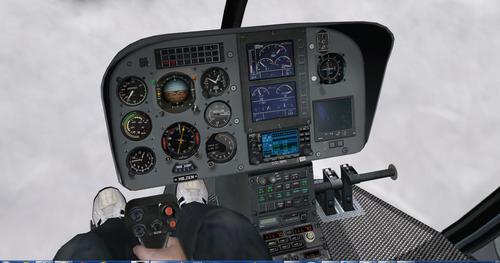 Eurocopter has a 61% interest in the project, with CATIC owning 24% and STAero with 15% share. (Widipedia)

It is positively bursting with features :

- As accurate a simulation of the Eurocopter VEMD (Vehicle and Engine Multi-function Display) as X-Plane permits.

- Very cool glass reflection effects inside and out.