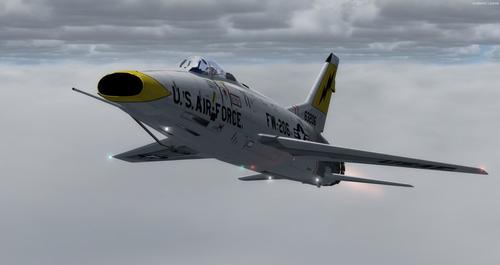 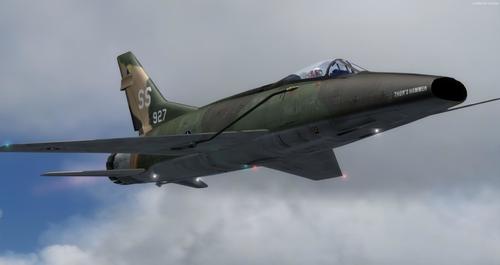 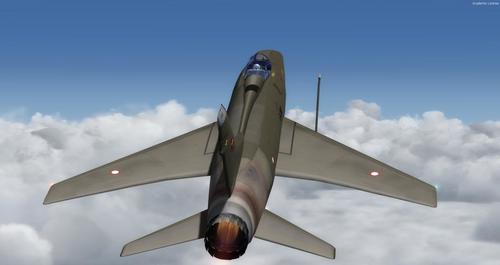 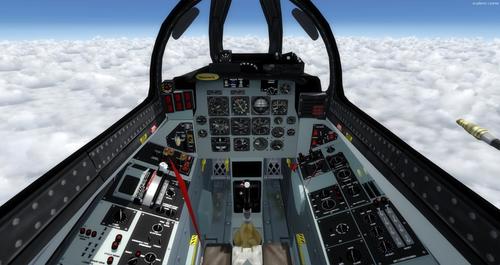 The North American Super Saber F-100 is part of the first generation of American supersonic fighter known as the Century Series Fighters, along with its Soviet counterpart the Mikoyan-Gourevitch MiG-19 Farmer. This plane was nicknamed Hun (abbreviation Hundred referring to its designation "F-100") by his pilots who appreciated him very much. Built more than 2,000 copies, the F-100 had a long career and was used until 1982 by Turkey. (Wikipedia source)