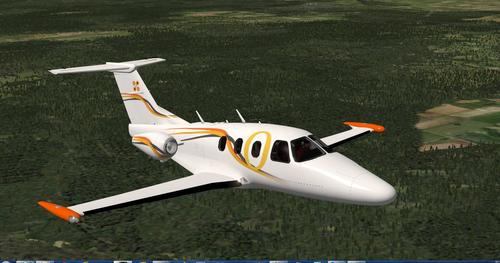 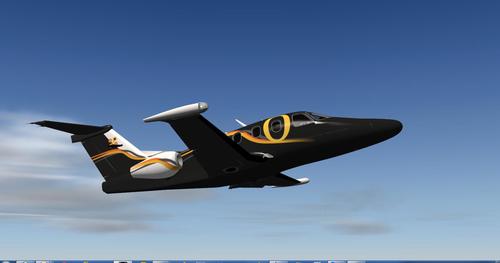 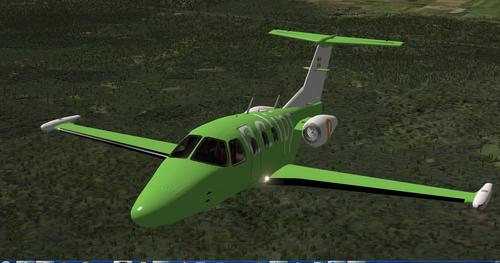 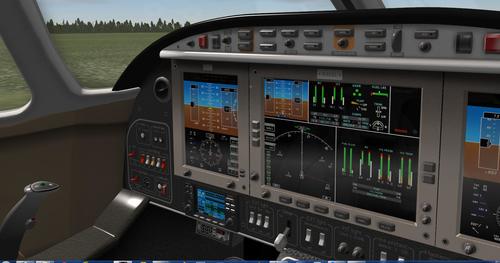 From the author Stephane Buon :
My Eclipse project is the result of more than 500 hours of work, from october 2012 to february 2013. This plane is available in freeware under Creative Commons by-nc-nd license, for X Plane virtual pilots community..

The Eclipse 550 is a proposed development version of the Eclipse 500 to be built by Eclipse Aerospace. Like the 500, the 550 will be a low-wing, six seat, twin jet-engined aircraft.
The aircraft was announced at the National Business Aviation Association convention in Las Vegas, Nevada in October 2011. The first example was rolled out in March 2013, with deliveries expected to commence in the fall of 2013. (Wikipedia)