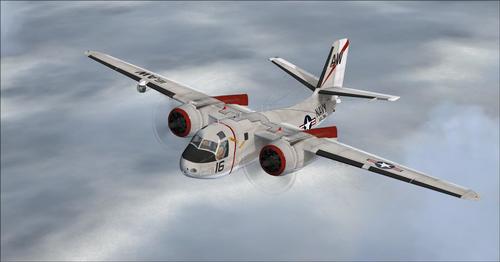 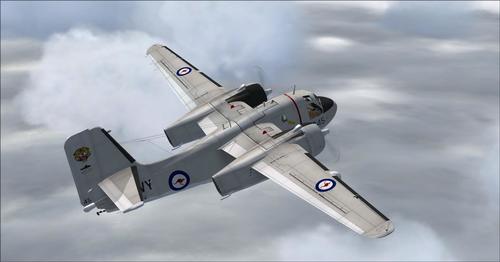 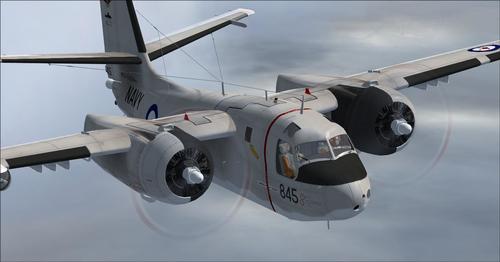 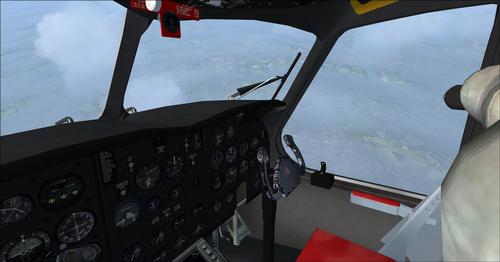 First developed for FS2004 by Milton Shupe, this FSX Grumman S2F-3 is an FSX native upgrade to the original. The FSX S2F-3 is fully FSX/P3D compatible and takes advantage of several FSX-only features, including bump and specular mapping..

S-2 is present in the form of a twin-engine, high-wing with strong elongations. It is equipped with tricycle landing gear, two propellers Wright Cyclone R-1820 operating three-bladed propellers.