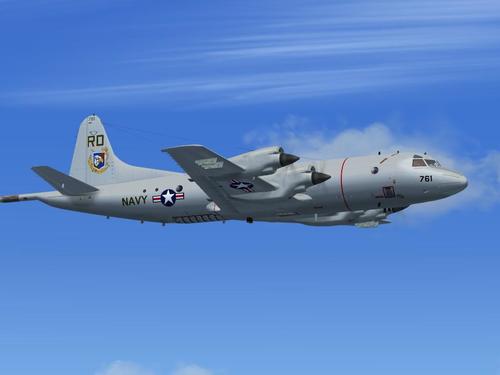 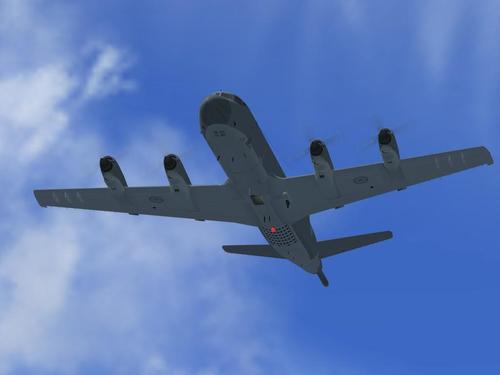 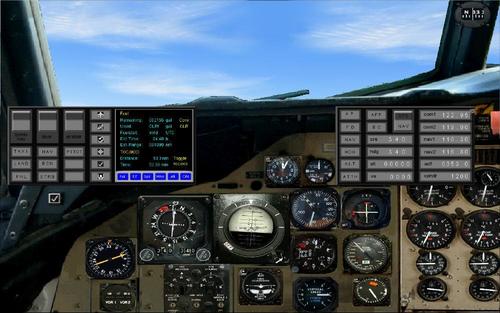 Superb add-on with beautiful virtual cockpit, custom sounds, models of high quality and many textures like the NAVY and the Canadian Air Force, realistic flight model. Three versions are available, including those without virtual cockpit for small configurations. In addition, this aircraft will bring some surprises, such as dropping bombs, and other special features, it has everything and it's free.