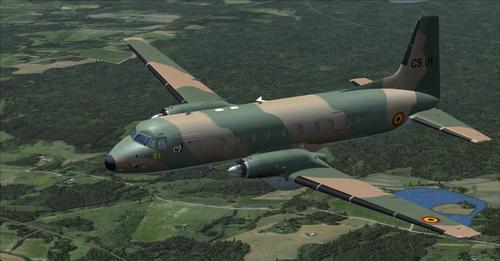 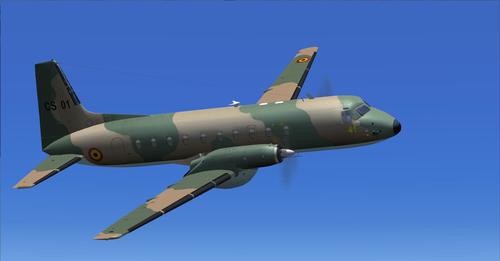 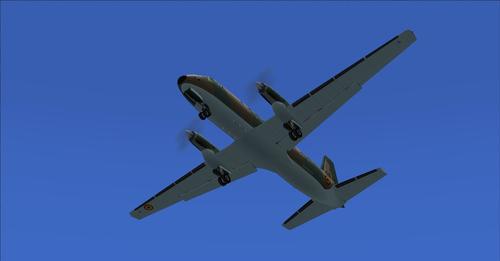 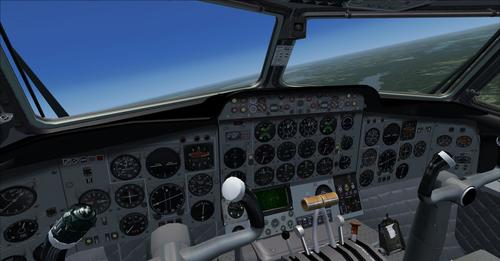 The Hawker Siddeley HS 748 is a medium-sized turboprop airliner originally designed by the British firm Avro in the late 1950s as a replacement for the aging DC-3s then in widespread service as feederliners. Avro concentrated on performance, notably for STOL operations, and found a dedicated market. 380 aircraft were built by Hawker Siddeley. A larger, stretched development of the HS 748, the BAe ATP, attempted to compete with the de Havilland Canada Dash 8 but saw a limited production run. (Wikipedia)