This beautiful photo-realistic scenery covers the whole of Sardinia, not including the small islands. Despite the large size of the scenery, the frame rate is very friendly in FS2004, which means that the simulator will not be slowing down.

Includes full mesh of Sardinia, the autogen for cities likes Cagliari, Alghero and Arbatax plus airfields for Torre Foghe and Perdasdefogu.

The complete scenery include the following domains : Alghero, Arbatax, Cagliari, Iglesias, Olbia, Oristano, Nuoro. Sardinia is the second largest island in the Mediterranean Sea (after Sicily and before Cyprus) and an autonomous region of Italy. The nearest land masses are (clockwise from north) the island of Corsica, the Italian Peninsula, Sicily, Tunisia, the Balearic Islands and Provence. The region has its capital in its largest city, Cagliari, and is divided into eight provinces. All local languages (Sardinian, Sassarese, Gallurese, Catalan Algherese and Tabarchino) enjoy "equal dignity" with Italian each in the concerned territory by a Regional law (Wikipedia). 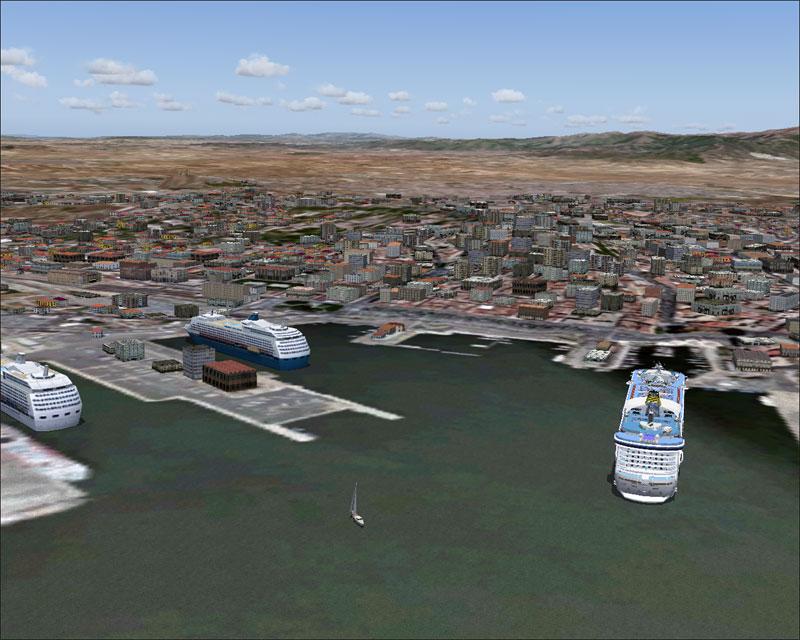 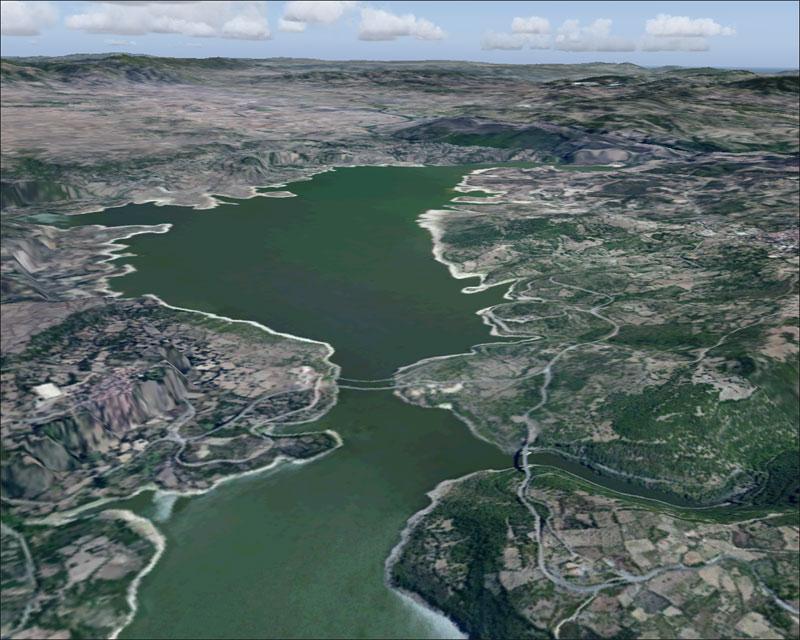 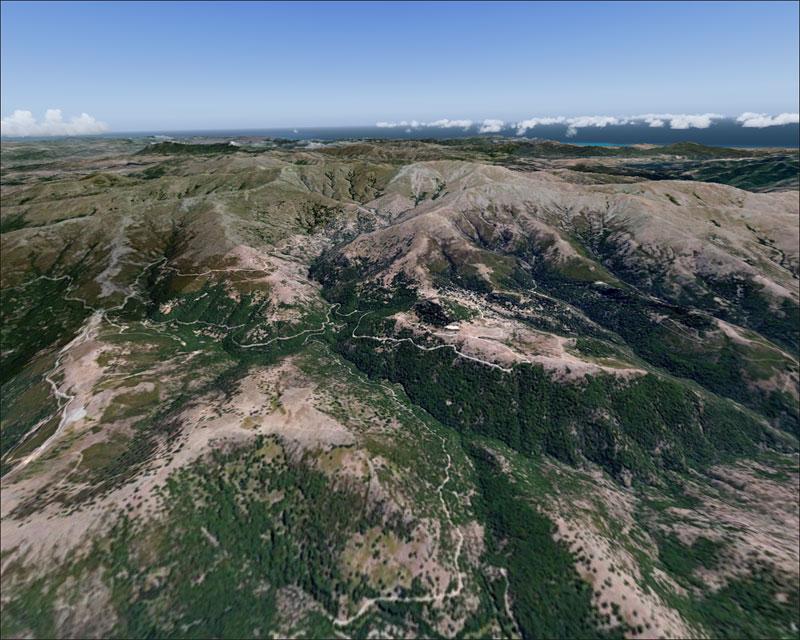 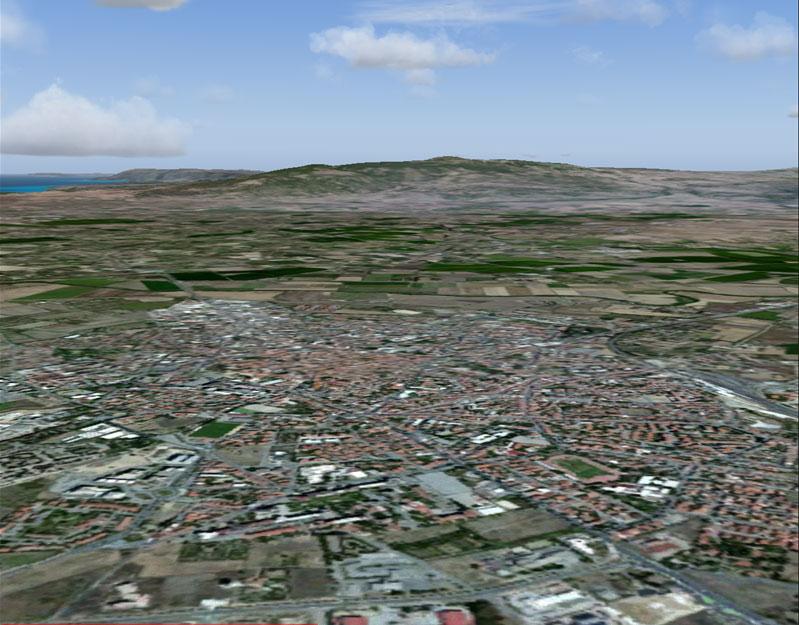