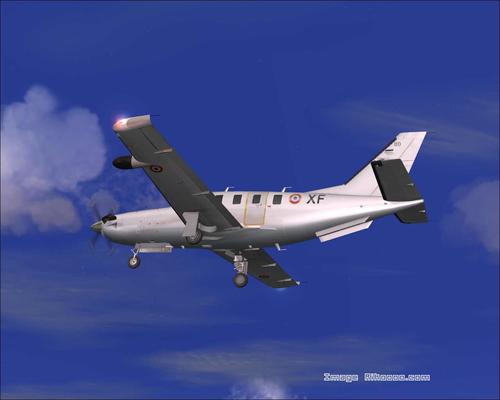 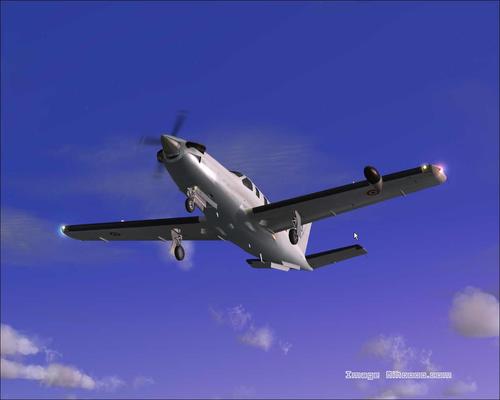 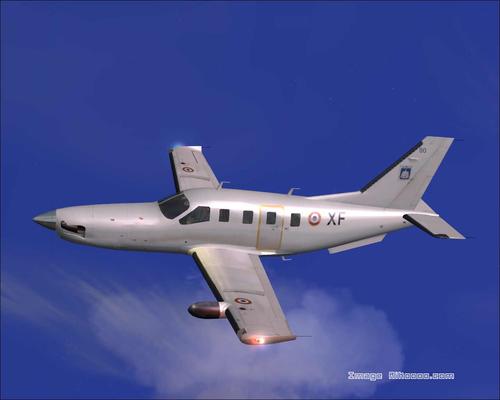 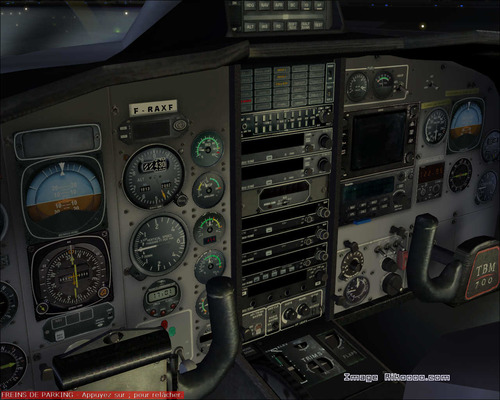 TBM 700, an original concept. In the late 80s, SOCATA engineers were given the task of creating an original concept in the world of light aviation. The idea was to combine a handy and economical single engine with the power and reliability of a turboprop. Multi-mission aircraft, 6-7 seater pressurized, SOCATA TBM 700 reaches the performance of many devices of higher categories.