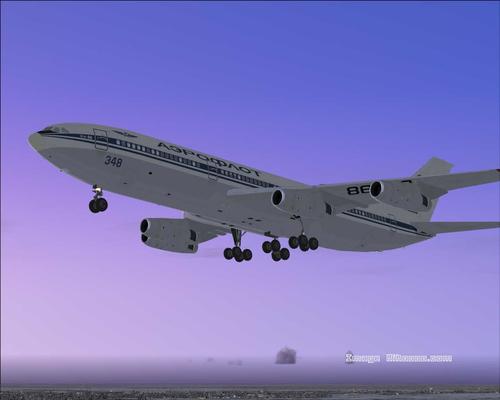 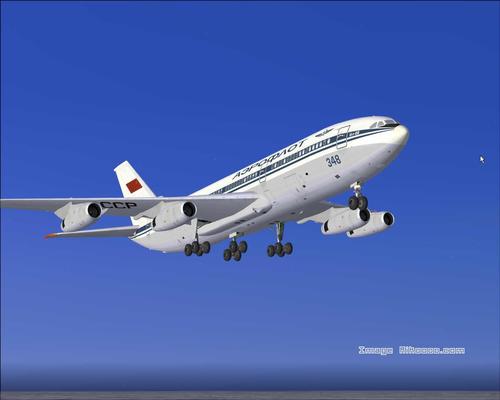 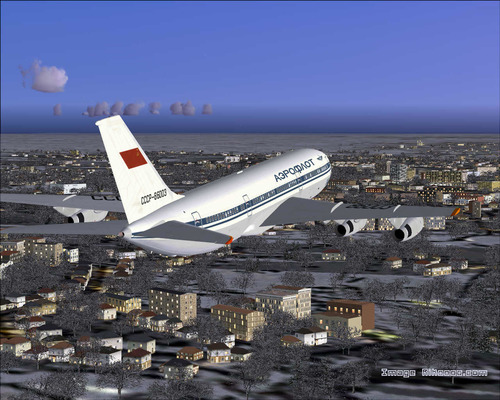 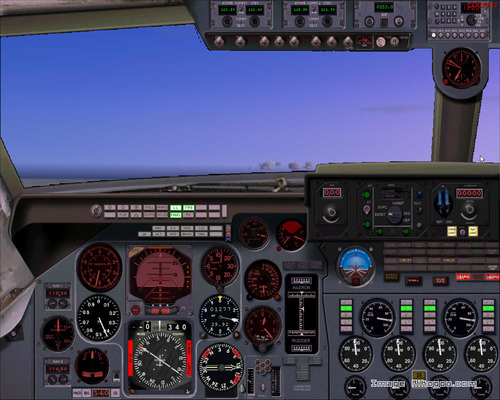 A superb Russian airliner with 4 engines. The model and textures are good, the panel is functional, the sounds are good. Must see !

The Ilyushin Il-86 (NATO reporting name: Camber) is a short/medium-range wide-body jet airliner. It was the USSR's first wide-body and the world's second four-engined wide-body. Designed and tested by the Ilyushin design bureau in the 1970s, it was certified by the Soviet aircraft industry, manufactured and marketed by the USSR.

The Il-86 was the second to last Soviet-era airliner to be designed (preceding its sister model the Il-96, which first flew in 1988). Developed during the Leonid Brezhnev era, which was marked by stagnation in many sectors of Soviet industry, the Il-86 had engines more typical of the 1960s, spent a decade in development and failed to enter service in time for the Moscow Olympics, as originally intended. Only 106 were built. The type was used by Aeroflot and successor post-Soviet airlines and only three were exported. In service, it gained recognition as a very safe and reliable machine.

At the beginning of 2012, only 4 Il-86s remained in service, all of them with the Russian Air Force. (Wikipedia)