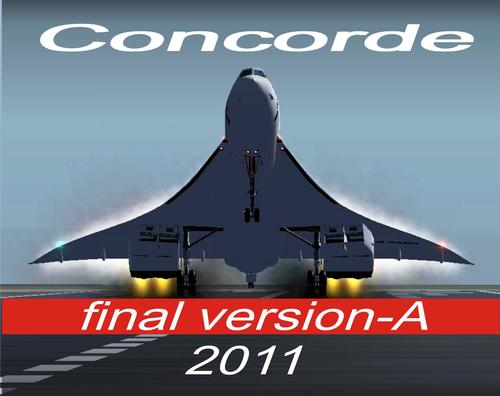 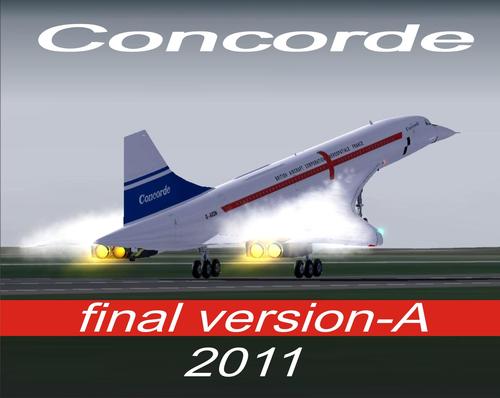 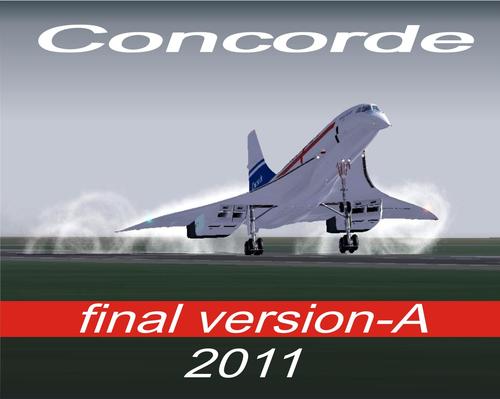 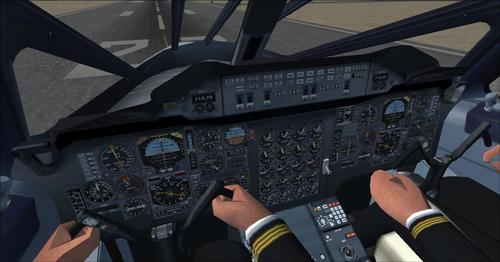 THIS VERSION DOES NOT REPLACE PREVIOUS VERSIONS, WICH MUST BE REMOVED FIRST. NO FIXES NEEDED

- Extending landing lights: They will automatically extend: when still on the ground, turn on lights; when flying, extend landing gears and turn on lights.

- Extending nose and visor for taking off, "F7" twice.

- Extending nose for first approaching procedure (not faster than 370 Knots): press "F7" once.

- Now Visor on main 2D cockpit view is animated by these same controls!!!

- Crew's movements can be seen on exterior view and VC when operating rudder, elevator  and landing gears.

- Engines´ intakes animated depending on throttle.

- Use "CTRL+J" and turn off engines to activate airports'service vehicles when parking.