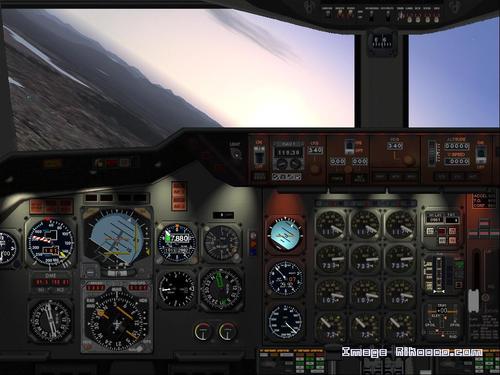 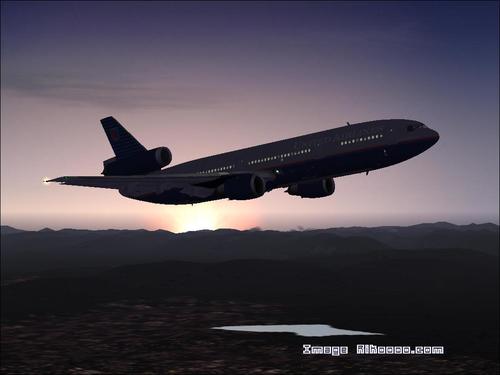 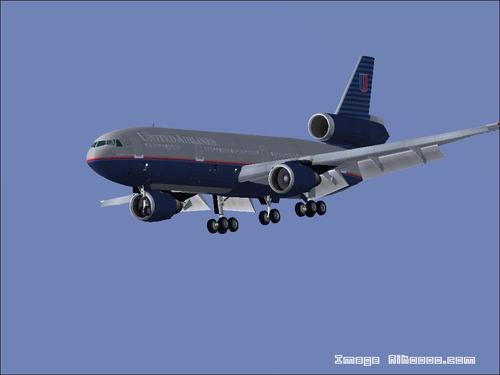 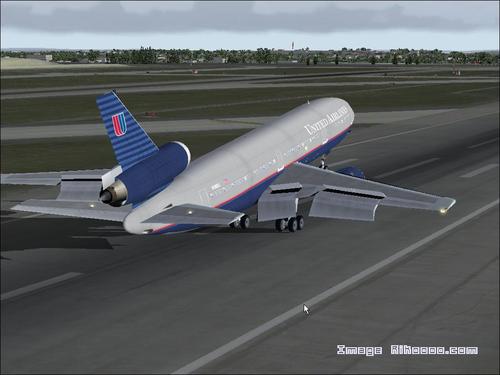 The DC-10 is a three-engine aircraft long-haul McDonnell Douglas, produced by Douglas Aircraft Company, in the meantime become the Long Beach Division of Boeing Commercial Airplanes. It is the successor of the Douglas DC-8 long-haul range of ancient Douglas. Its production started in January 1968 and the first copies were delivered in 1971. It was replaced in 1990 by the McDonnell Douglas MD-11. It was produced between 1971 and 1989 to 386 copies in more than 60 KC-10 (models tanker built for the U.S. Air Force).