For an even fuller version for FSX click here

The Il-76 has seen extensive service as a commercial freighter for ramp-delivered cargo, especially for outsized or heavy items unable to be otherwise carried. It has also been used as an emergency response transport for civilian evacuations as well as for humanitarian aid and disaster relief around the world. Because of its ability to operate from unpaved runways, it has been useful in undeveloped areas. Specialized models have also been produced for aerial firefighting and zero-G training. (Wikipedia) 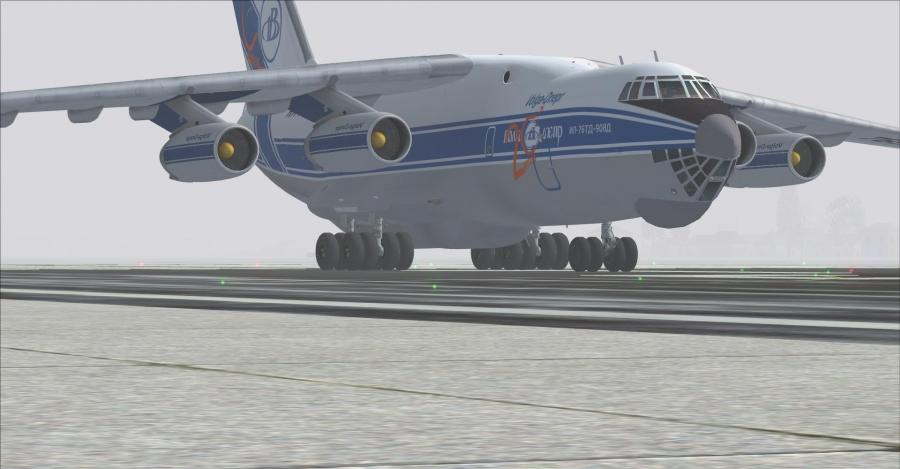 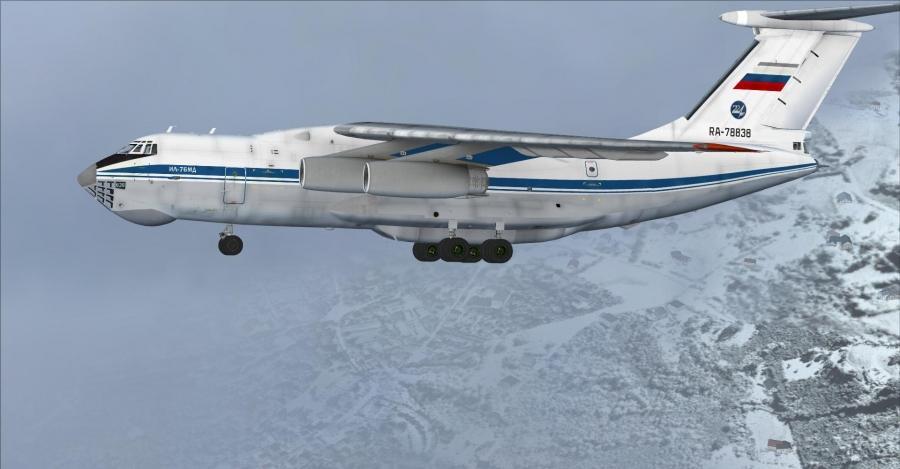 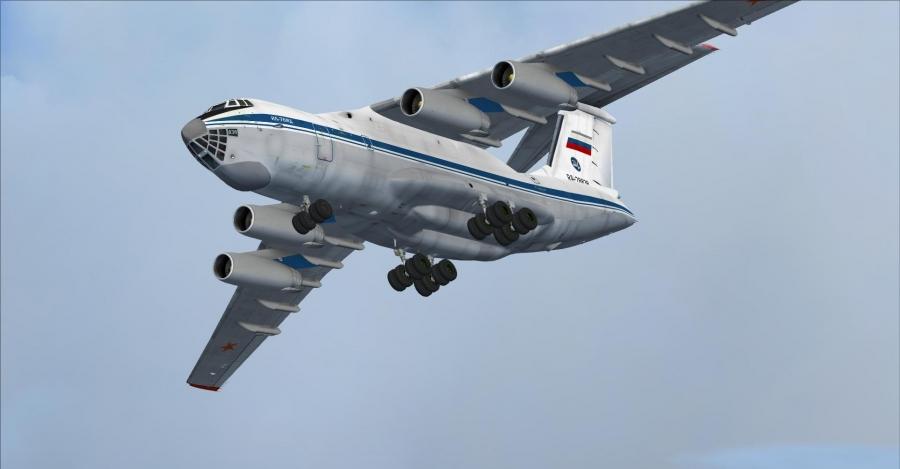 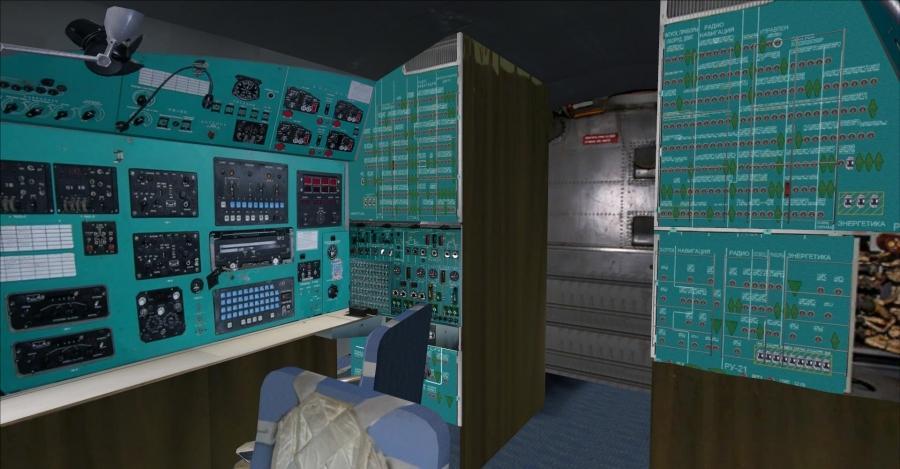 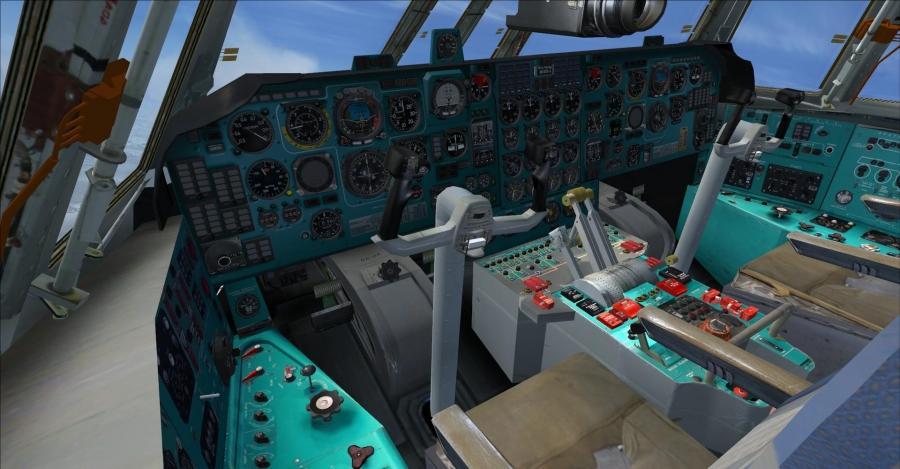 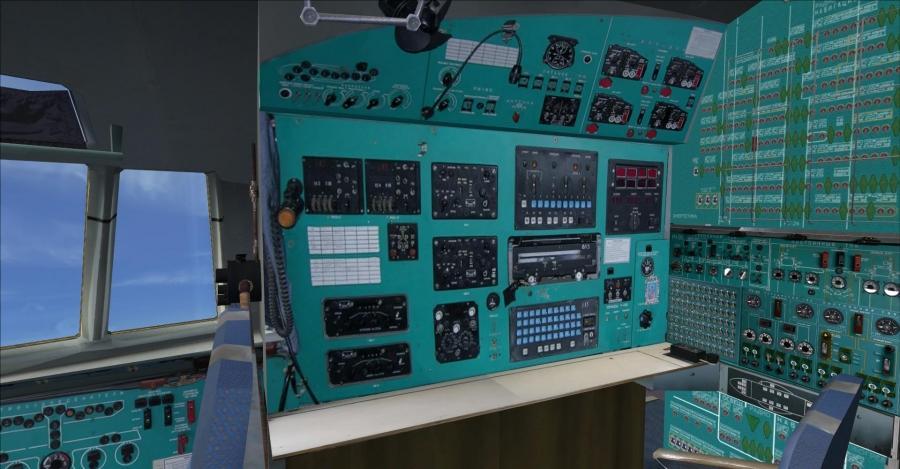 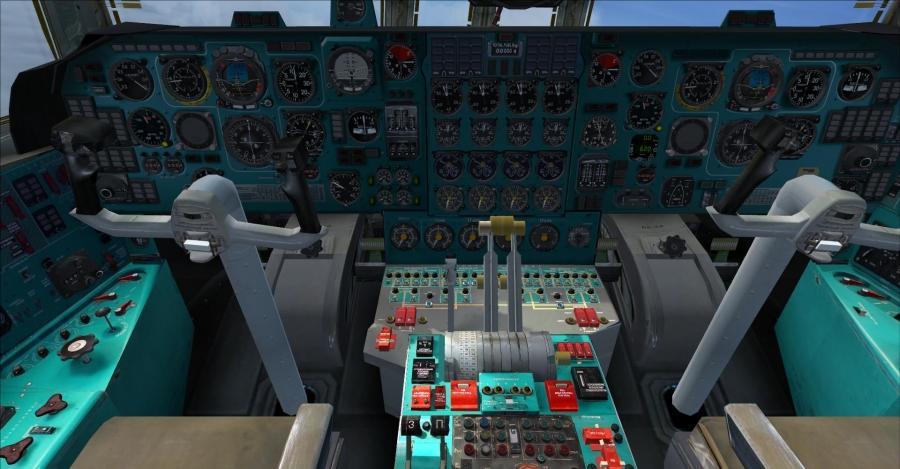