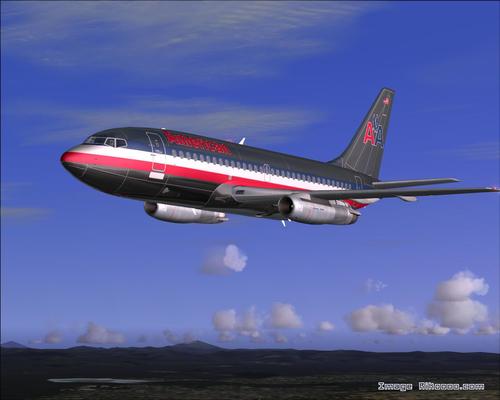 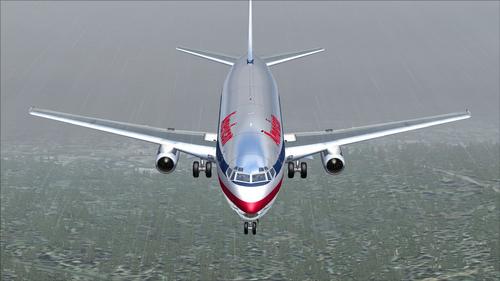 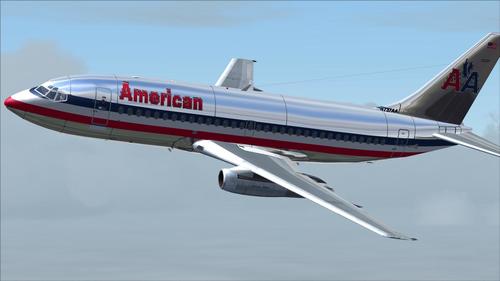 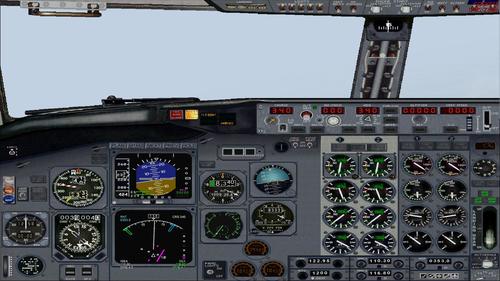 High quality aircraft with special metallic sheen on the fuselage. Functional and nice 2D panel, It also includes night textures. All instruments are functional. Note that passengers scream if your landing goes wrong (eg no trains). Download it without hesitation.

That is, in 2009, the airliner the best-selling in the world, with a total of more than 1,200 third-generation Boeing 737 sold worldwide and over 6,000 built in total to date (source Wikipedia).