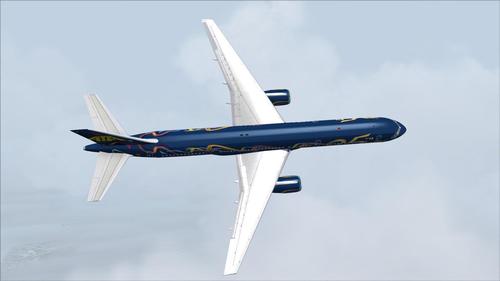 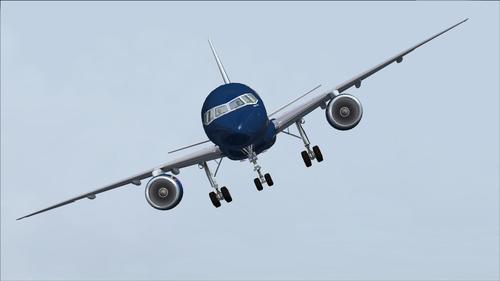 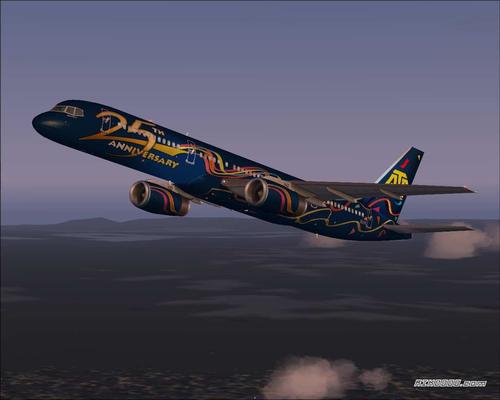 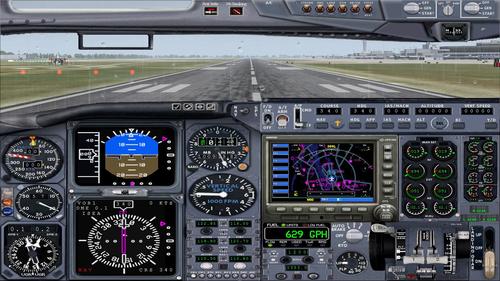 Beautiful model in the colors of the 25th anniversary of the company American Trans Air (ATA) This add-on is included with personalized sounds, a basic virtual cockpit and beautiful 2D panel.

The production of this aircraft ended November 28, 2005, the last aircraft being delivered to Shanghai Airlines. (source Wikipedia)