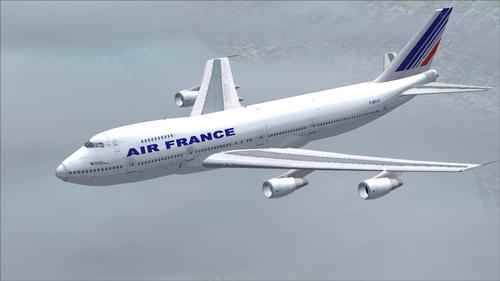 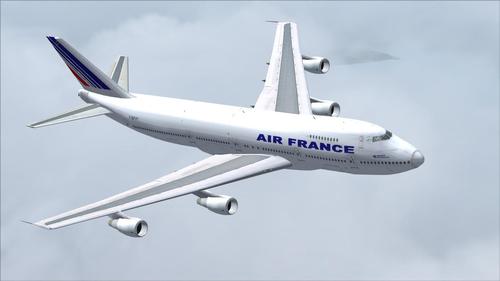 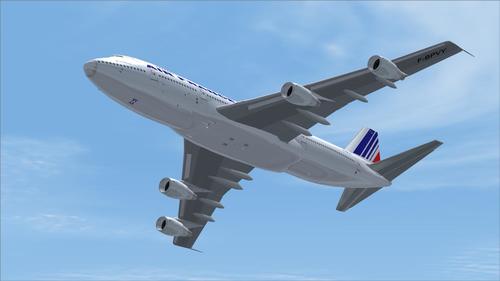 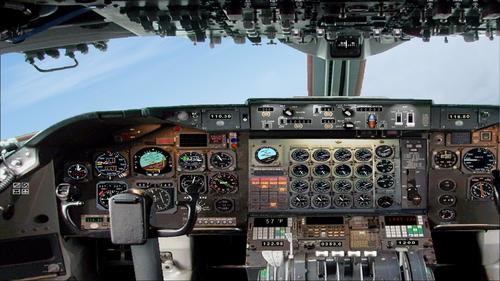 Introduced in 1972, the 747-200 has higher thrust turbojets and structural mass is larger than the 747-100. Its reservoirs allow the carriage of fuel than, thus increasing its range. It is generally distinguished by its eight-deck windows (some companies bought the modification SOUTH - Streched Upper Deck: extended upper deck - giving the appearance of a B747-300). Models in the 200 Series Classic, built in the early 1990s, can travel about 12 700 km with full load.