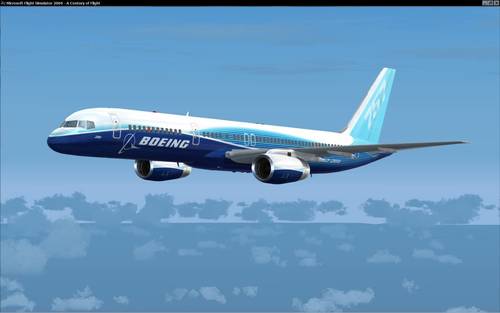 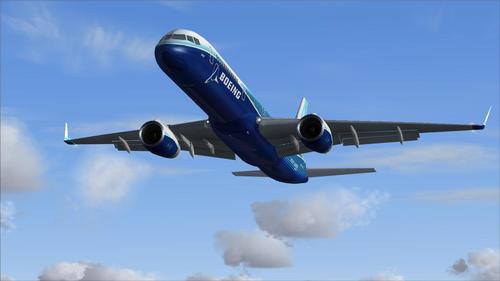 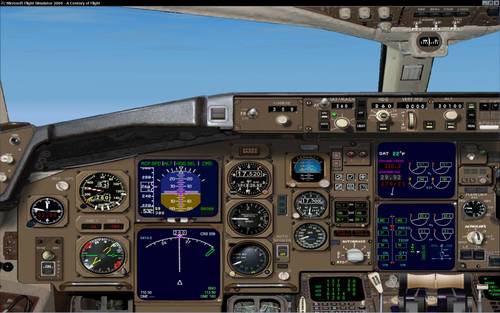 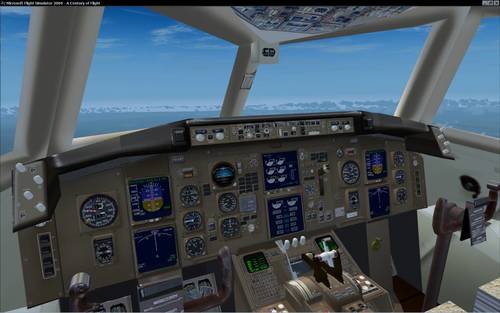 Complete Boeing 757-200 made of high quality for FS2004 version Demonstrator, perfect for participating in meeting and air shows. The sounds are remarkably reproduced from a real B757. The 2D panel and virtual cockpit are fully functional, a large number of bugs have been fixed in the gauges and textures.

The production of this aircraft ended November 28, 2005, the last aircraft being delivered to Shanghai Airlines.