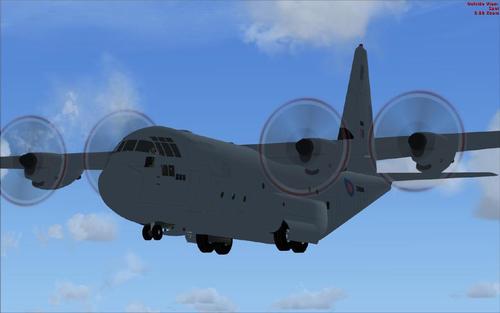 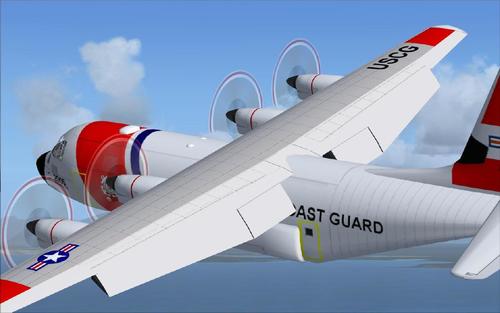 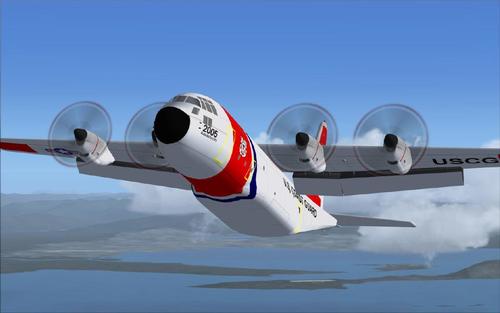 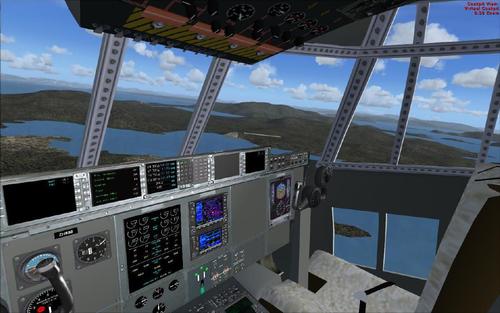 The C-130J is the newest version of the Hercules and the only model still in production. Externally similar to the classic Hercules in general appearance, the J model is a very different aircraft. These differences include new Rolls-Royce AE 2100 D3 turboprops with Dowty R391 composite scimitar propellers, digital avionics (including Head-Up Displays (HUDs) for each pilot) and reduced crew requirements, two pilots, one load master, and one crew chief. The C-130J flies faster, higher and further than all previous C-130 models.