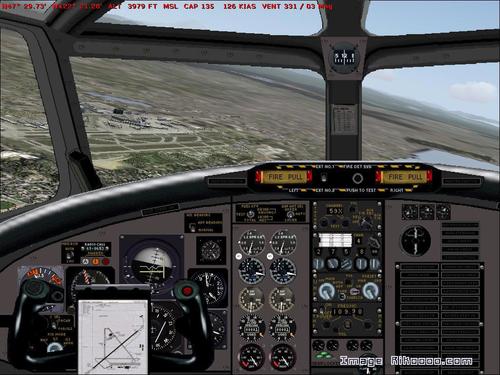 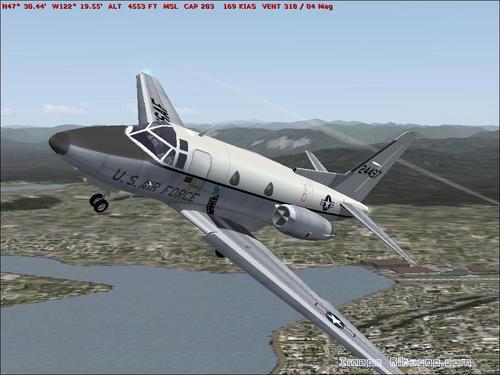 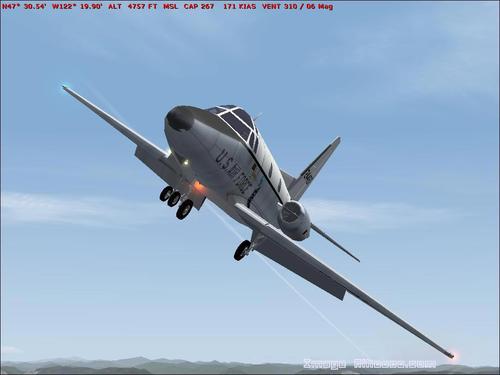 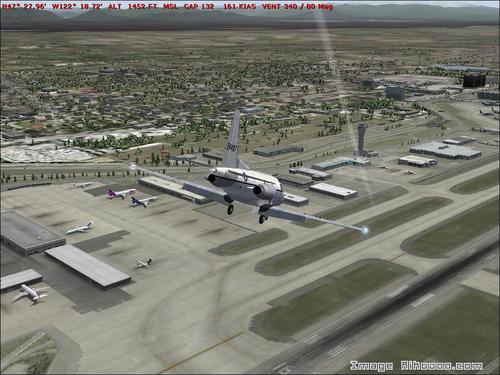 The North American Sabreliner (later Rockwell Sabreliner) is a business jet aircraft developed by North American Aviation. It was proposed to the U.S. Air Force in response to the Trainer Experimental Utility program (UTX). The military version, called T-39 Sabreliner is used by both the U.S. Air Force by the U.S. Navy. Civilian versions of the device have also been developed. It owes its nickname "Sabreliner" the fact that it has the same wing as the F-86 Sabre.