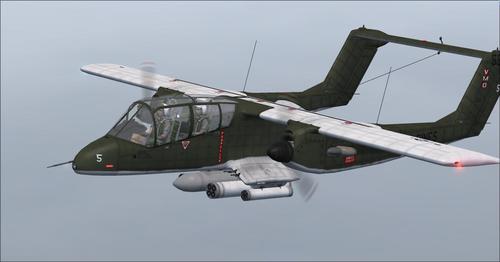 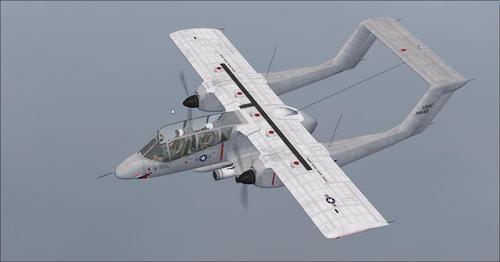 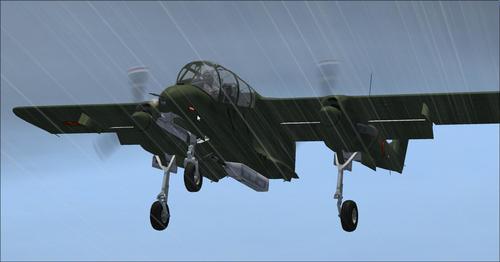 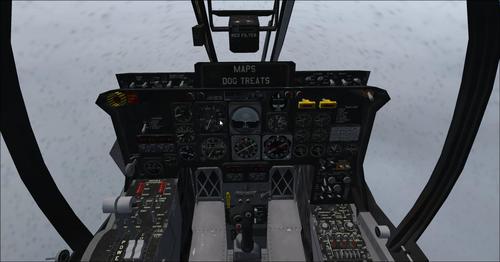 The OV-10 Bronco aircraft is ground attack, reconnaissance and artillery guide developed by the North American firm. He participated among others in the Vietnam War and the fight against narcotics in Colombia, where he is still in service.