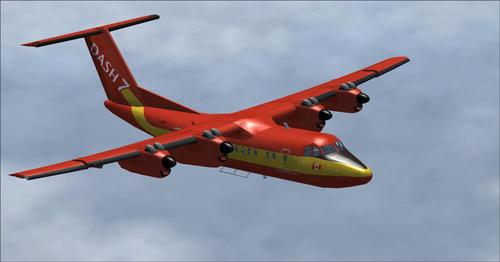 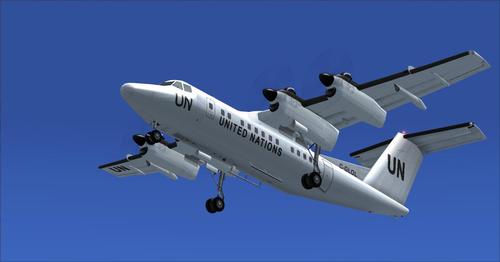 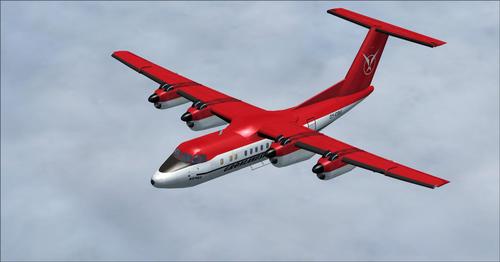 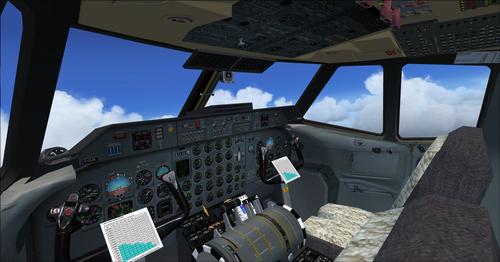 The de Havilland Canada DHC-7, also known as the Dash 7 is a civilian aircraft with four turboprop engines. It is an aircraft takeoff and landing short. It was launched in 1975 by the manufacturer de Havilland Canada and produced until 1988, when Boeing bought the company. 113 copies were built. He had limited success, which encouraged the development of the Dash 8.

In 2011, there are still about 40 aircraft in service on the 113 built. The main companies currently operating dash 7 are: Air Greenland, Pelita Air and Berjaya Air