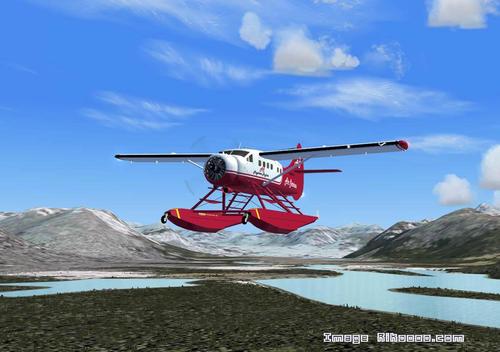 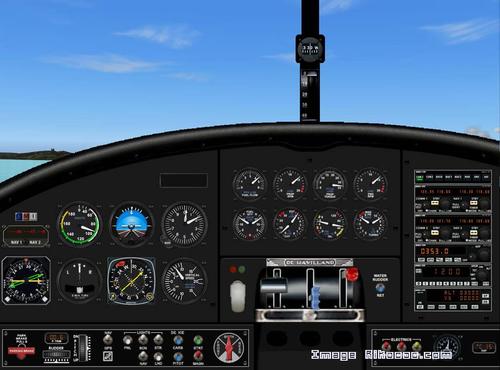 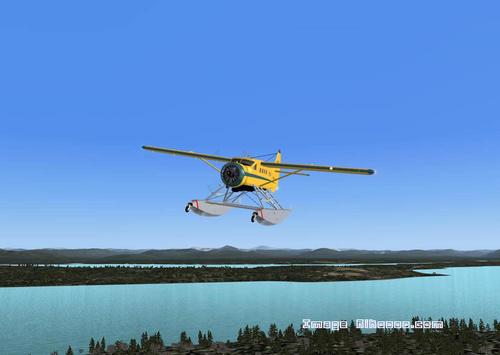 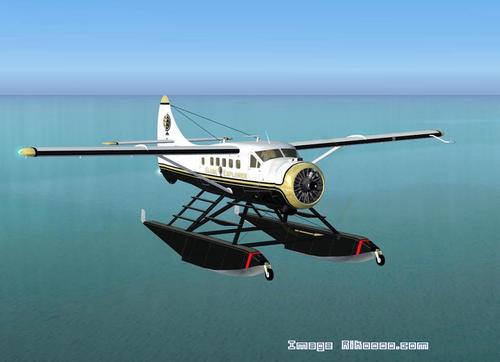 The DHC-3 served as the basis to produce the DHC-6 Twin Otter equipped with two propellers. Several DHC-3 were modified to improve their flight performance, most added bar turbine Pratt & Whitney PT-6A. This greatly improves the turbine plane because he was only an engine piston star. The aircraft remains very reliable since the PT-6 turbines have been approved for single engine IFR flight.

It can be equipped with floats in its seaplane or skis. (Wikipedia)