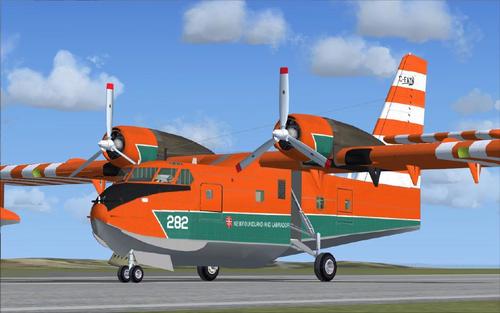 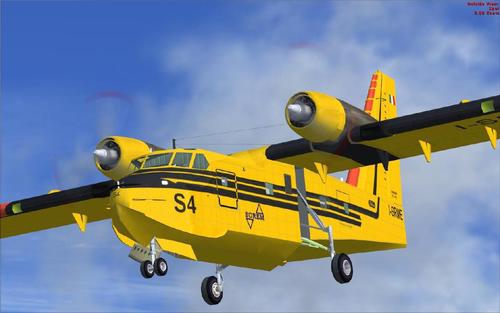 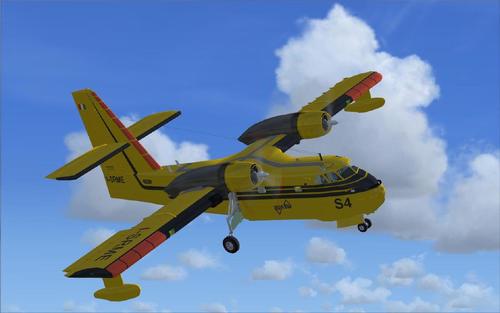 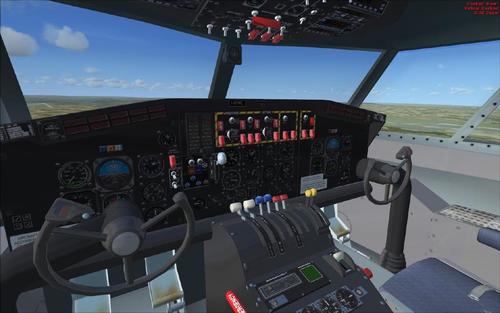 For the FSX compatible version click here
The Canadair CL-215 is the first aircraft designed as a water bomber for the fight against fires. This is the most famous aircraft of this type, developed in France, has become synonymous with Canadair water-bombing aircraft. The CL-215 was designed in Canada by Canadair (now Bombardier) and made ​​125 copies between 1966 and 1989, exported to a dozen countries. (source Wikipedia)

There are three sets of textures representing each of the real operator: Italy Civil User, User Civil Spain, Newfoundland and Labrador, textures are available on the internet.

technical data and performance were obtained from official data.
Read the documentation