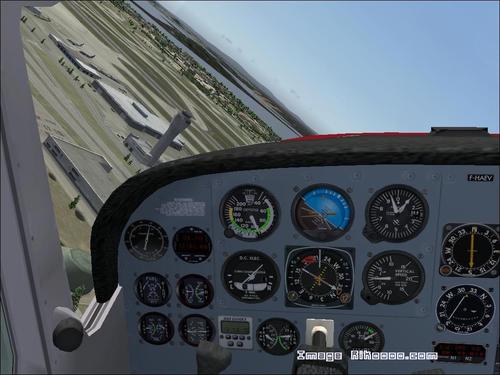 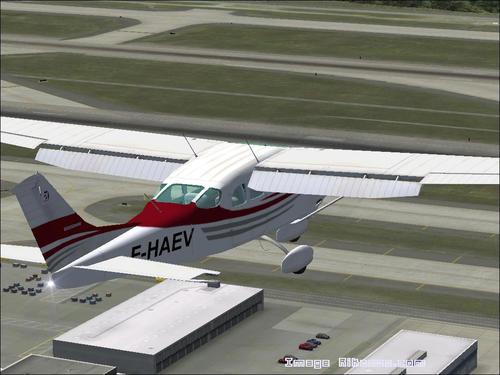 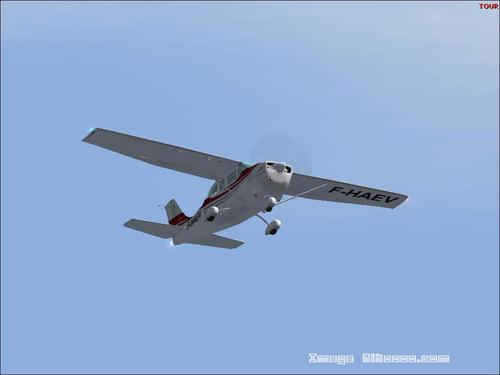 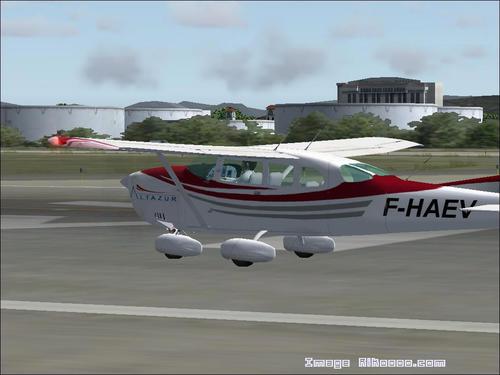 This is the Cessna 206 H1. Nice to fly. Modified sounds and very nice effects of wind speed and wheels. Including two repaints and one blank ready to be painted.

The Cessna 206, which made ​​its first flight in 1965, is the direct descendant of the Cessna 205 which had been added a more powerful engine and a double cargo door. From the beginning of its production it was available in two versions: the Super Skylane (passenger version) and Super Skywagon (utility version).

Subsequently many improvements were made. In 1969 the Super Skywagon became just the Skywagon and in 1971 it was changed to "Stationair". Therefore the two versions made ​​more than one.

As for its range of single-engine Cessna left the production in 1985 Cessna 206. It did not resume until 1994 with two versions: the Cessna Stationair (206H) Cessna Turbo Stationair and (T206H), the latter being, as its name suggests, powered by a turbocharged engine. These aircraft received their certifications in 1998.

There are also versions remotorisées by American Soloy Aviations Solutions:

These versions provide significant performance gain while greatly reducing noise, they are used for many missions transport and aerial work. (Wikipedia)