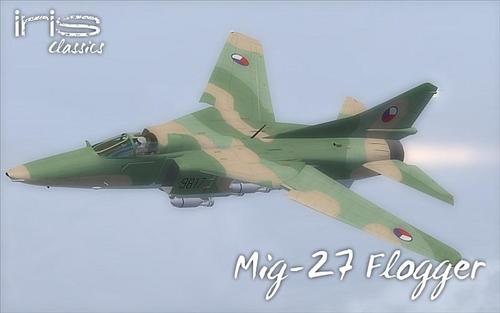 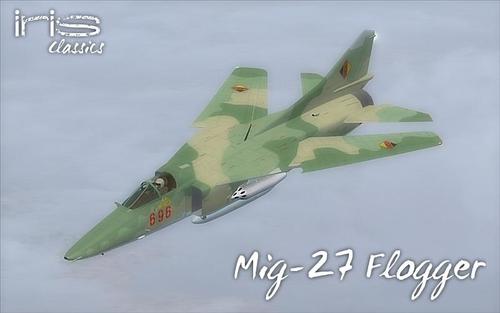 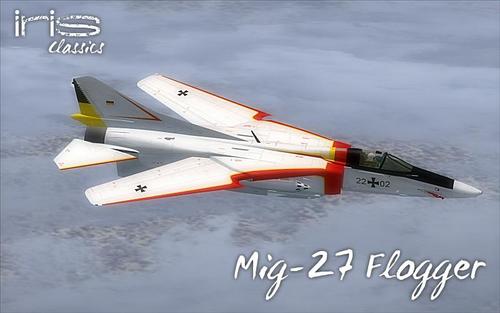 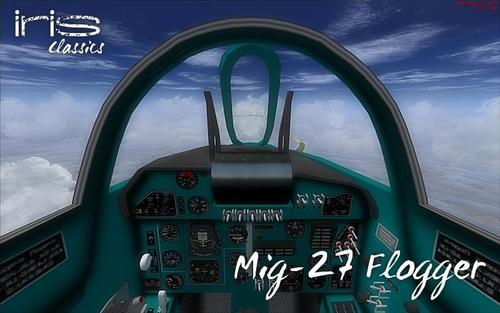 The Mikoyan-Gurevich MiG-27 is a ground attack aircraft derived from the Russian MiG-23 Flogger fighter. Appeared in the 1970s, the MiG-27 was built almost 900 copies, including 165 under license in India. In line with IRIS products we have here an add-on of exceptional quality for this package totally free. Be sure to read the manual (in English) to familiarize yourself with the extended functionality of the MIG-27, several models are included with custom sounds and various repaints. If you are a true fidel to FS2004 then this product is worth seeing because it is fully native for FS2004.