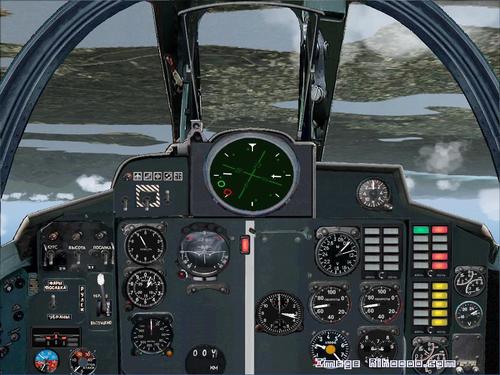 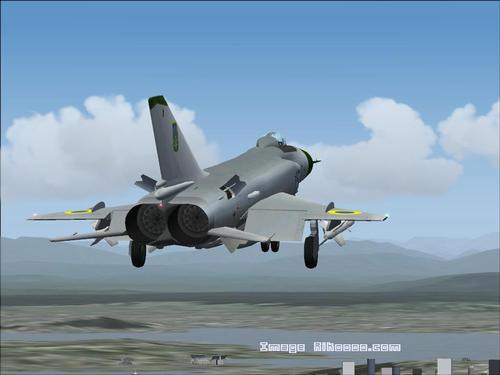 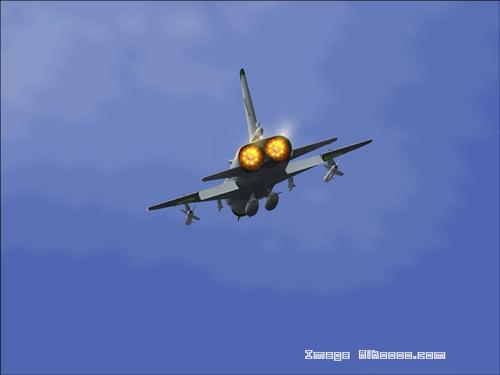 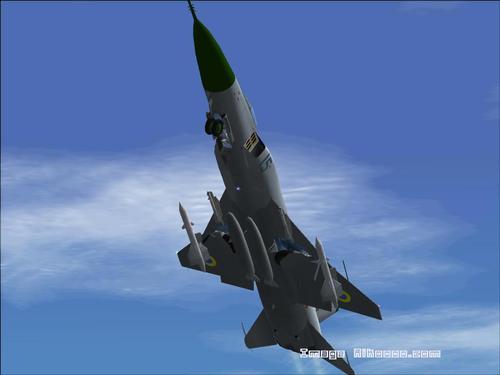 The Sukhoi Su-15 (NATO code Flagon) is an all-weather interceptor with long range developed by the USSR in the 1960s. Built about 1300 copies, the Su-15 has been in service from 1967 to 1996. Its latest development, the Su-15TM, Su-21 is designated by some Western sources although it seems that Soviets have never used this designation.