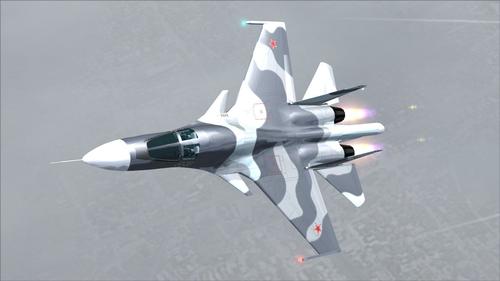 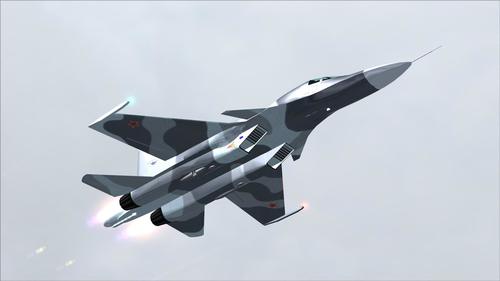 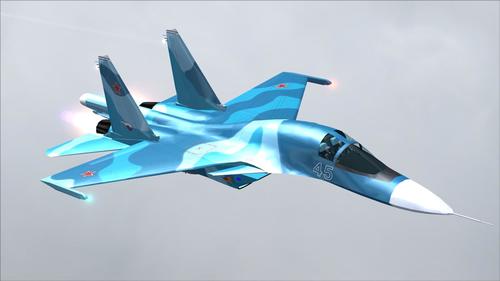 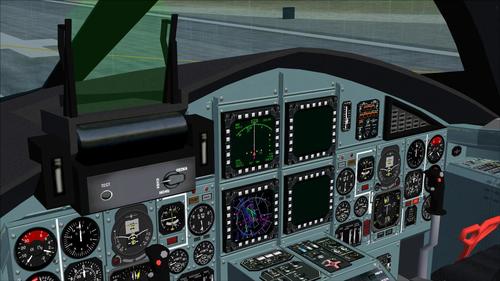 The Sukhoi Su-34 (export designation: Su-32) is a Russian bomber tactical with anti submarine/ships capabilities.
During the years 1970-1980, the Soviet tactical bomber force was dominated by the MiG-27 and Su-24, but before the new threat posed called smart weapons and precision, the USSR decided to adapt the situation and create the Su-34 (NATO code: Fullback). Its Western counterpart is the Tornado IDS. (Wikipedia)